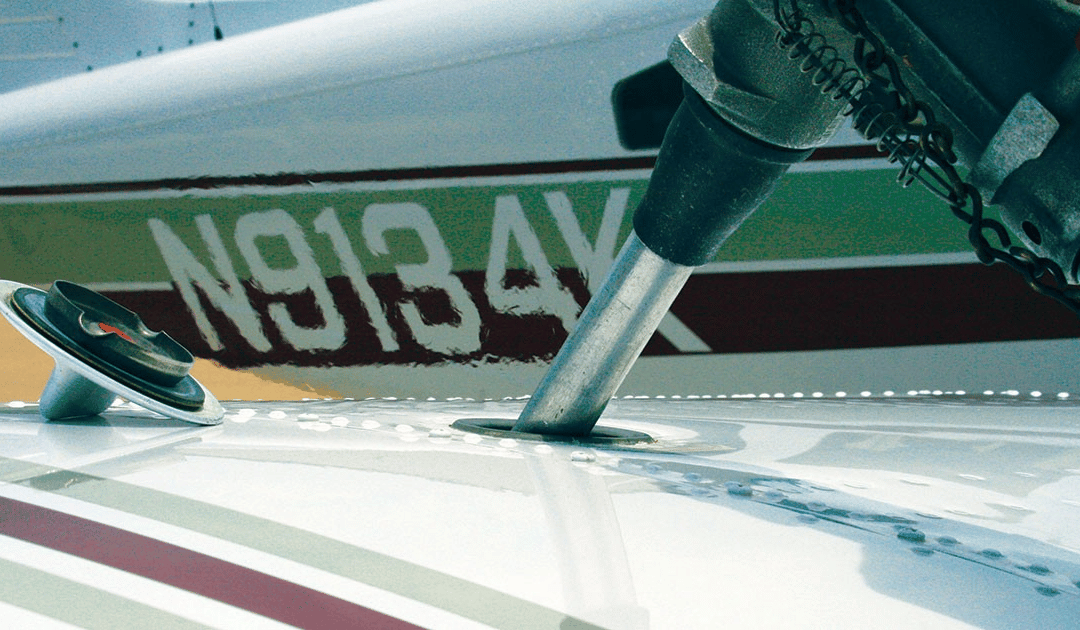 Congress has approved $10 million for testing and evaluation of unleaded high octane aviation fuels and all sectors currently involved in the effort can qualify for funding. According AOPA, President Joe Biden signed the bill that funds the executive branch for the coming year on Dec. 29. “The bill also recognizes the collaborative industry-government effort to move general aviation to a fleetwide drop-in, lead-free fuel solution no later than 2030 by including $10 million for additional unleaded fuel testing and evaluation,” AOPA said in a news release.

AOPA is one of the lead proponents of the Eliminate Aviation Gasoline Lead Emissions (EAGLE) initiative to find a drop-in universal replacement for 100LL that will lead to a FAA fleet authorization and EAGLE will be in line for some of that money. But those pursuing a new fuel by way of Supplementary Type Certificate, as GAMI’s G100UL achieved last September can also get a slice of the funding. Swift Fuels is eyeing an STC for its 100R in 2023 according to AOPA. “These funds may also be used to further advance research, development, and innovation to support both of these paths, leading to a possible update to FAA certification guidance.”