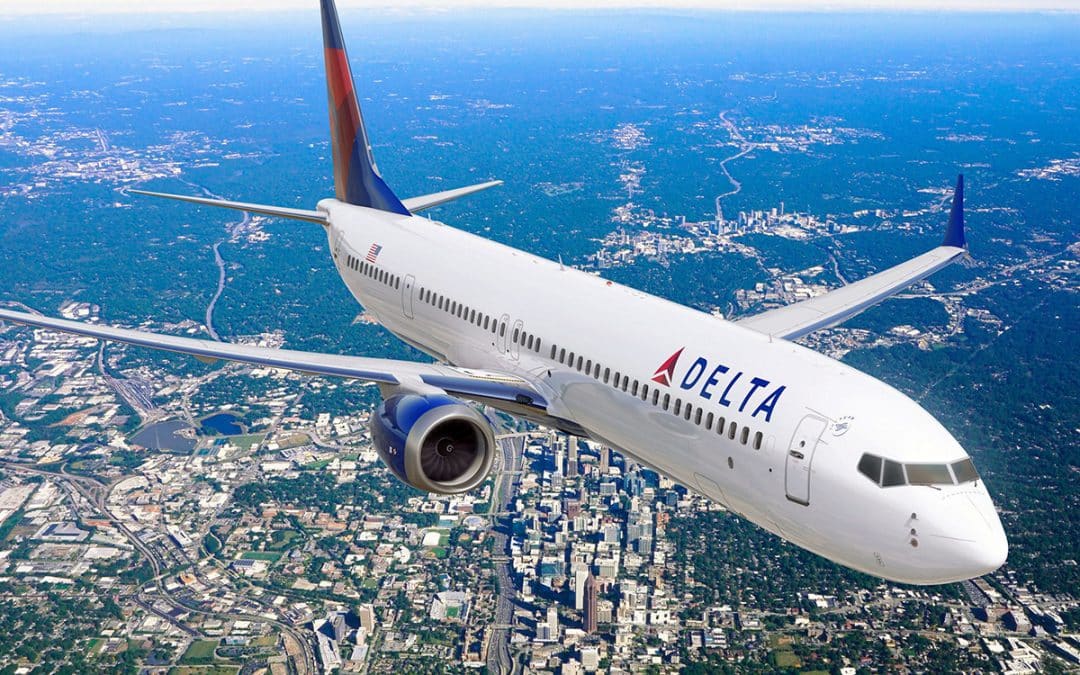 This year’s event marked the first time airliner manufacturers and customers have gathered at Farnborough since the COVID-19 pandemic cratered air travel in 2020, hobbling the airline industry.

As air travel ramps up this summer, Boeing’s largest order came from Atlanta-based Delta Air Lines, which ordered 100 737 Max 10s—now rebranded as 737-10s. Delta’s first new Boeing order since 2011 had been preceded by large Delta orders for Airbus A321 and its fuel-efficient A321neo variant.

“The aircraft will complement Delta’s high-performance A321neo fleet,” Delta said in a statement. The order will bring the carrier’s total 737 fleet to more than 300 aircraft, Delta’s second-largest fleet family behind Airbus’ A320.

Delta acknowledged the 737-10 variant is still awaiting final certification from the Federal Aviation Administration—expected in 2023. “In the event of a delay, the agreement has adequate protection in place, including allowing Delta to shift to another model of MAX family if necessary,” Delta said.

Airbus benefited from Delta’s spending spree as well, firming up 12 options for Airbus A220-300s, the larger version of the single-aisle airliner.

The total number of Airbus orders at Farnborough this year was smaller than Boeing’s, but included 56 orders from EasyJet for A320neos, including 18 previously ordered A320neos converted to orders for larger A321neos.

In fact the ultra-efficient A321neo received 17 orders from LATAM.

Nonetheless, Airbus orders at Farnborough totaled only 85 aircraft—a lower number than analysts expected. “If they really have some unfinished deals in the making, it remains to be seen,” Richard Schuurman of industry consultant AirInsight told FLYING. This week yielded the lowest number of Airbus orders at a major European airshow since the Paris Air Show in 2017, Schuurman said, “although they have already sold over 500 aircraft this year.”

Embraer also reported receiving Letters of Intent (LOI) to purchase more than 250 of Embraer’s new 70- and 90- seat turboprops. The next-gen airliner is expected to be launched next year in Paris, Schuurman said. “It would almost double their order backlog and drastically improve their business case.”