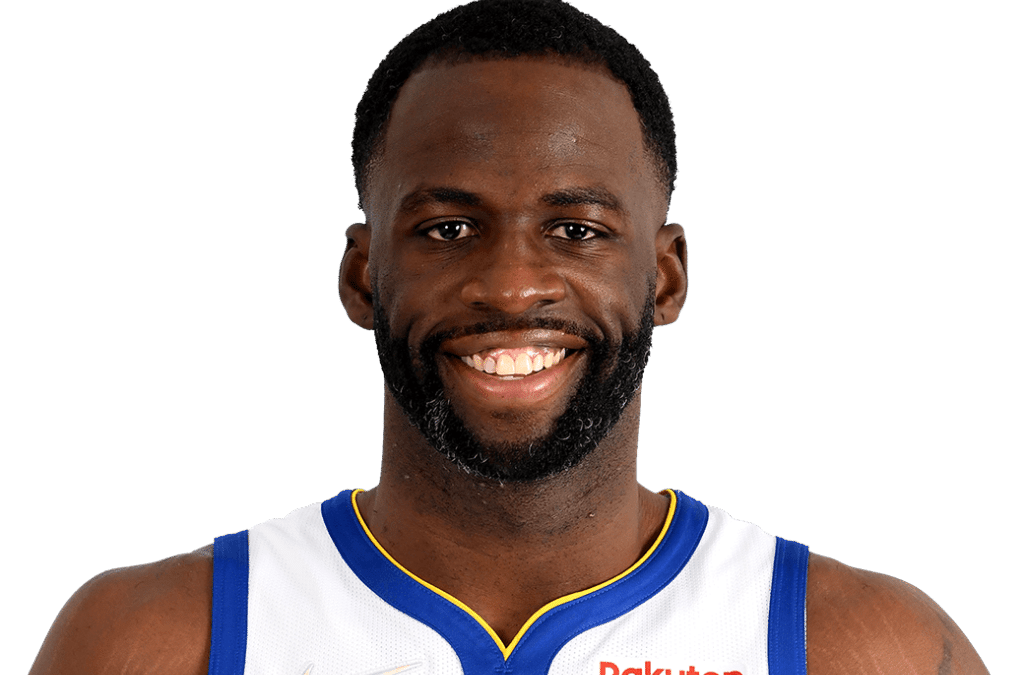 I was working on my initial multiengine rating and commercial certificate, and as I approached the check ride, I recall tucking away at my university’s library, anxiously going through the commercial practical test standards (PTS) at the time. I compared it against my notes, reviewing all the references that it listed. On top of that, I scoured the internet for anything that might have helped. Overhearing my classmates talk about how difficult and unpredictable their commercial check rides were with a specific designated pilot examiner (DPE), I wanted to be as prepared as I possibly could be.

So, that summer, I would find a quiet room at the library each morning to review notes to prepare for the ground portion of the check ride, then review checklists and chair-fly procedures. Frankly, it felt as if I had the ocean to boil.

Then one day, while on a much-needed coffee break, I ran into a classmate from my ground school. As we caught up, we realized we were in the same part of the course. To make it interesting, we both needed to finish the course before the end of the summer to complete the degree portions of our Part 141 training or pay a re-enrollment fee the next semester for the course. Neither of us wanted to spend that extra money on top of flight training, so there was simply no room for delay.

“Hey, how about we study together?” I suggested. “I come to the library every morning at 8 a.m. to work through sections of the PTS, but it might be helpful if we quizzed each other. Then, since your training block is on alternate days from mine, we can sit in on each other’s sessions, and maybe that will help us get done in time. How does that sound?”

She agreed, and we were off to the races.

For the next four weeks, we worked together, taking notes in ground sessions, and observing each other’s flights. We could learn from each other’s mistakes and the feedback our respective instructors gave us, and as if on cue, we took our check rides the same week and both passed with few errors.

We realized how helpful it was working together and decided that we should also work together for our ATP/CTP ground school the following semester.

From that point on, I knew it was wise in every other course that’d pursue, flying or otherwise, to find a training partner. More broadly, I began to realize there was value in this activity of watching others perform. When I sat on an advisory board once for the flight department while I was still a student, one of the new flight department managers came up with a program that would give students credit for sitting in on other students’ activities—but we needed to get the word out.

Even though students had the freedom to do this at no cost, very few made the use of the opportunity. Indeed, as long as the other student and their instructor would let it, you could sit in on any training activity, free of cost. If you had that specific training module coming up soon, you could fine-tune your studying approach by sitting in on one that another student might be on today—and it felt like getting the answers to a test early.

So, why weren’t students doing this more?

I suggested that I announce the program in the university’s newspaper, but knew I needed an analogy that would be accessible to students. I imagined that if they properly understood the opportunity, even without the incentive the new program manager was giving, they’d make every use of it.

What Sports Stars Figured Out

It just so happened that during this same time, the Golden State Warriors began to emerge as a dominant team in the NBA. It was enough for me to pay attention. Understandably, most of the media attention centered around Stephen Curry, the productive and amiable 3-point-shooter who captained the team.

Yet, it was Draymond Green, a feisty player who was drafted 35th, whom the coaches praised as “the heart of the team,” quickly pointing out his basketball IQ because of his ability to seemingly anticipate what was coming next. How did he manage to do all this? He and his coaches talk about how he hones his IQ by watching game films.

Elsewhere, Lebron James said in 2019 that he watches every single game to study opponents. It was reported that he once stayed up until 4:30 a.m. to watch tape, ahead of his 2020 championship chase.

Even outside of basketball, in a 2018 documentary, Tom Brady spilled about his game film watching sessions, admitting that he’d easily watch four hours a day so that he can have a reference of what might happen.

I could go on across other sports or disciplines—chess players do, musicians do it, even golfers do it. So, I realized I stumbled on an apt analogy or framework: Just as sports players watch game film to prepare, if students sat in with their classmates, they also could prepare.

What does sports, or any other physical disciplines have to do with aviation? To answer the second question first, pilots, like sports players, depend on psychomotor skills, i.e., the blend between cognitive function and physical movement. Both groups must master this blend to do well, so, even more broadly, pilots can learn many other things from athletes.

As for science, I was explaining this premise to a sharp-witted friend who was quick to point out that humans learn from each other because of mirror neurons. Eureka!

Synapse and neurons in the human brain. [Courtesy: Adobe Stock)

Mirror Neurons: Do as I Do

A neuron is the basic working unit of the brain, a specialized cell designed to transmit information to other nerve cells, muscle, or gland cells. They are responsible for receiving sensory input from the external world, for sending motor commands to our muscles, and for transforming and relaying the electrical signals at every step in between.

A mirror neuron is a brain cell that reacts both when a particular action is performed and when it is only observed. In a very simple sense, it partly explains how children learn to mimic adults in the early stages, and even how they learn languages, by observing movement.

While the specifics of how applicable this finding is has been debated, neurologists broadly agree that mirror neurons facilitate learning. Even if they don’t give context about why an action is being done, mirror neurons lay the foundation of an action in the observer’s mind, allowing them to replay the action in their own brain, and be in a position to repeat it with more finesse later. It’s a form of implicit and associative training, and the more frequently it is done, the easier it is for the observer to do the action themselves.

Find a Training Partner, and Watch Others

The goal of flight training is to get through flight training, and this is a practice that can serve as a catalyst. It is imperative that pilots develop this habit early. As much as possible, use your resources to shorten the time you’ll spend training, by observing how others do it. Sit in on ground oral sessions to see how the delivery answers for check ride questions.

Weight permitting, go for a ride along on flights and pay attention to technique as well as decision-making processes. If your flight school has a simulator, do the same. Objectively try to see what you might be able to do better and come up with a framework to review what you’ve learnt. It’s one thing to see that something was wrong; it’s more important to know how to fix it.

I recognize that some pilots might be located in remote areas, pursuing a singular dream with a well-meaning CFI, and so, might not be able to do this during their in-person training. What can you do if this is you? Within the regulatory and operational framework of the training situation, how about recording your own performance with flight training tracking tools like CloudAhoy? Your CFI can provide the nuances you’ll need to review the flight logs, and done well, this could pull you just as close to the finish line.

Ultimately, the biggest takeaway is that you shouldn’t try to go it alone. Afterall, the wise proverb is that if you want to go far, go together.

I’d love to hear from you. Have you ever used a training partner? What are some tips you have? Send me a line at michael@flying.media and let’s discuss.