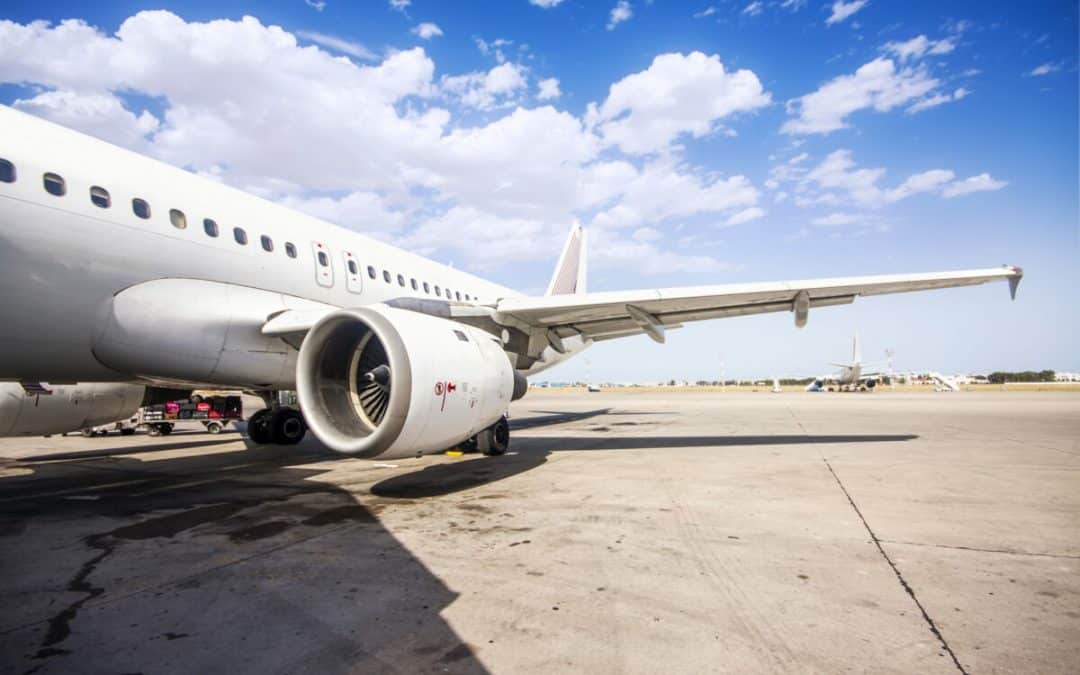 Last week’s safety notice system meltdown that spurred a nationwide ground stop and thousands of delayed and canceled flights was caused by a contract worker accidentally deleting files, according to the Federal Aviation Administration (FAA).

The FAA also reiterated that their preliminary investigation into the notice to air missions (NOTAM) system crash did not uncover evidence of a cyber-attack or “malicious intent.”

“Contract personnel unintentionally deleted files while working to correct synchronization between the live primary database and a backup database,” FAA said in a statement Thursday.

According to the agency, the necessary repairs have been made to the system, and they are still investigating the circumstances surrounding the outage. The FAA noted the agency has taken steps to make the NOTAM system more resilient, and is using the experience as a teaching tool.

Early January 11, airline travelers found their morning flights canceled or significantly delayed after the FAA uncovered that a failure in the NOTAM system had occurred overnight.

NOTAMs provide essential information to pilots about the abnormal status of a component of the national airspace system, such as ground-based navigational system failures at airports, GPS outages, and facility closures. Pilots are required to check for NOTAMs pertinent to their departure airport, route, and destination as part of preflight planning.

READ MORE: Have You Checked the NOTAMs Today?

The FAA ordered airlines to pause all domestic departures until 9 a.m. eastern time “to allow the agency to validate the integrity of flight and safety information.” The agency continued to provide updates throughout the day as they worked to mitigate the situation.

According to FlightAware.com, more than 4,000 flights were impacted by the outage as more flights were canceled or delayed and rescheduled.