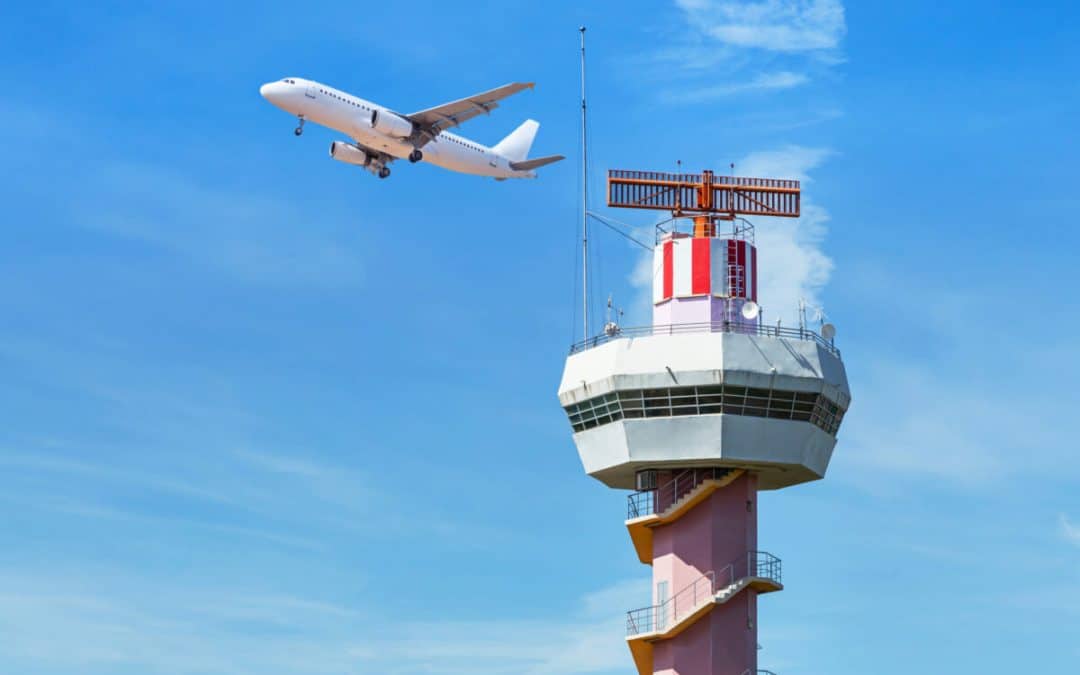 The Federal Aviation Administration’s Modernization of Special Airworthiness Certificates (MOSAIC) program is a comprehensive effort to modernize the national airspace system (NAS). Through MOSAIC, the FAA seeks to enhance the safety, security, and efficiency of the airspace while also reducing delays and improving the overall air travel experience for passengers.

One of the key components of MOSAIC is the modernization of air traffic control systems. The FAA wants to replace its aging radar-based systems with new, more advanced technologies such as Automatic Dependent Surveillance-Broadcast (ADS-B) and NextGen Data Communications (Data Comm). These new technologies will enable air traffic controllers to have a more precise and accurate picture of aircraft in the airspace, which will allow more efficient aircraft routing and separation.

To improve the overall air travel experience for passengers, MOSAIC seeks to reduce delays and improve flight efficiency by implementing new procedures and technologies such as Performance Based Navigation (PBN) and Airspace Flow Programs (AFP). These new procedures will reduce the risk of collisions and other accidents and enable aircraft to fly more direct routes, reducing flight times and fuel consumption.

READ MORE: Will MOSAIC Allow LSAs To Do More?

The air traffic control system is critical to airline and passenger safety—and the economy. Air traffic controllers across the United States handle thousands of complex tasks that require constant attention and quick decision-making. Controllers are responsible for the safe and efficient movement of aircraft in the airspace, and they use a variety of tools, including radar, communication systems, and weather information, to do so. However, as air traffic has increased, controllers’ workloads have also grown, increasing concerns about safety and efficiency.

Can AI improve the ATC system?

Artificial Intelligence has the potential to revolutionize the field of ATC by automating repetitive and mundane tasks, improving flight plans, and enhancing both safety and communication. When combined with other advanced technologies, such as ADS-B and NextGen Data Communications, AI systems will be used to process large amounts of ATC data quickly and accurately. They will make decisions and predictions in real-time to improve the overall functionality of the ATC system.

For example, an AI system could automatically detect and track aircraft in the airspace and generate conflict alerts if two aircraft are on a collision course. When AI is combined with natural language technology, pilot alerts and instructions could be mostly automated, freeing human controllers to focus on other tasks, such as communicating with pilots and coordinating aircraft movements.

Pilot-to-controller communication should also become more efficient and less prone to errors. Pilots will appreciate faster responses and individual alerts, especially on days when the ATC system is overloaded due to weather events or other issues.

However, it is important to note that AI is not a magic solution and will not replace human air traffic controllers. AI systems require human supervision, and it will be necessary to have controllers who can intervene and make decisions in situations that an AI system is not able to handle. Additionally, it will take time for the necessary infrastructure and technology to be developed and implemented to make an AI-based system possible.

Another important aspect of the MOSAIC program is the integration of unmanned aircraft systems (UAS) into the national airspace. The FAA is developing regulations and procedures to safely integrate drones into the airspace while addressing security and privacy concerns. This will open up new opportunities for the commercial use of drones, such as package delivery and aerial surveying, while reducing the number of manned aircraft in the airspace and the risk of collisions.

In addition to the modernization of air traffic control systems and the integration of UAS, MOSAIC also includes proposed changes to the rules for light sport aircraft (LSA), defined as small, lightweight aircraft typically used for recreation and training. The new LSA rules will focus on increasing safety and accessibility for pilots and aircraft owners.

The new rules will also include changes to the requirements for pilots who operate LSAs. The FAA is expected to reduce the minimum number of flight hours required for pilots to fly LSAs, making it easier for individuals to obtain a pilot’s license and allowing more pilots to have access to these aircraft.

New rules are also expected to include changes to LSA operating limitations, allowing pilots to fly them in more challenging weather conditions and at higher altitudes. These proposed rules will make LSAs more versatile and useful for a wider range of applications, such as aerial surveying and photography.

The MOSAIC proposals are part of the FAA’s long-term effort to modernize the NAS. Originally scheduled to be announced in 2022, a MOSAIC notice of proposed rulemaking (NPRM) is currently scheduled to be ready by August. However, before any new regulations are implemented, once the NPRM is released, there will be a period for public comment, and then a final rule will be published. The specific timing for each step of the process can vary depending on the complexity of the rule, and the volume of public comments received.

Whatever parts of the MOSAIC proposal that are approved likely will be implemented in phases;  it is expected to be a multi-year process that will continue to evolve as new technologies and procedures are developed.