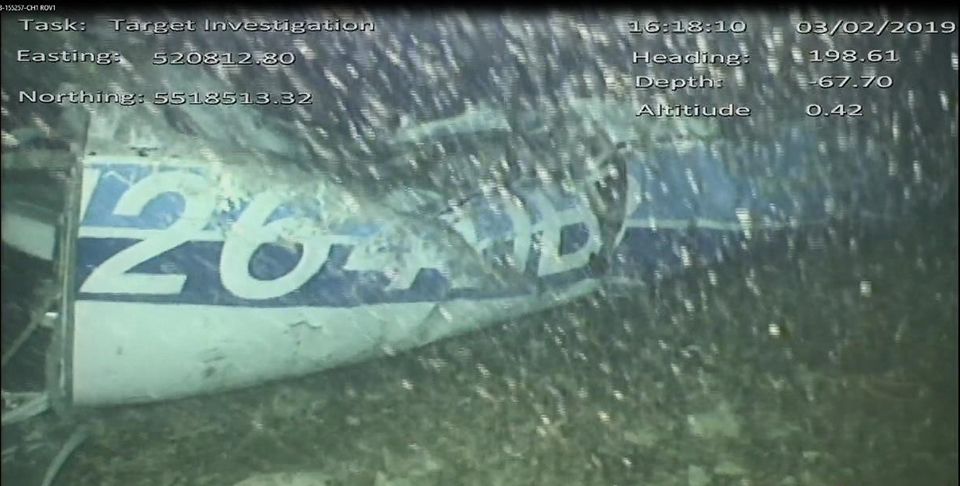 This Saturday (Jan. 21) marks the fourth anniversary of the 2019 crash of a Piper Malibu in the English Channel, claiming the life of the pilot and Argentinian soccer star Emiliano Sala. The flight from Nantes, France, bound for Cardiff City, U.K., was ultimately adjudged to be an illegal charter flight, sometimes referred to as “gray charter”—a flight flown for compensation, but not flown to commercial operational standards (FAR Part 135 in the U.S.); rather, under the equivalent of U.S. FAR Part 91 rules for private flying.

The tragedy stands as a landmark for the international industry advocacy group the Air Charter Association (ACA). As such, the ACA sets January 21 as “Fly Legal Day.”

On its website entry for Fly Legal Day, ACA explains, “Legitimate, licensed, regulated and fully legal commercial operators and pilots spend huge amounts of time and financial resources to minimize the risk involved in every commercial flight. They are also subject to rigorous safety oversight by national authorities. They must adhere to a strict set of regulations including specific standards for aircraft maintenance, flight operations, ground operations, crew experience, training, and increased insurance, all of which protect the safety of passengers and crew.

The ACA asks all its members to show support on Jan. 21 on social media to “help travelers recognize the dangers.” ACA writes: “We are asking all our members and industry colleagues around the world to unite in spreading the word and to shine a light on this illicit practice with the hope of preventing any future tragedy.”