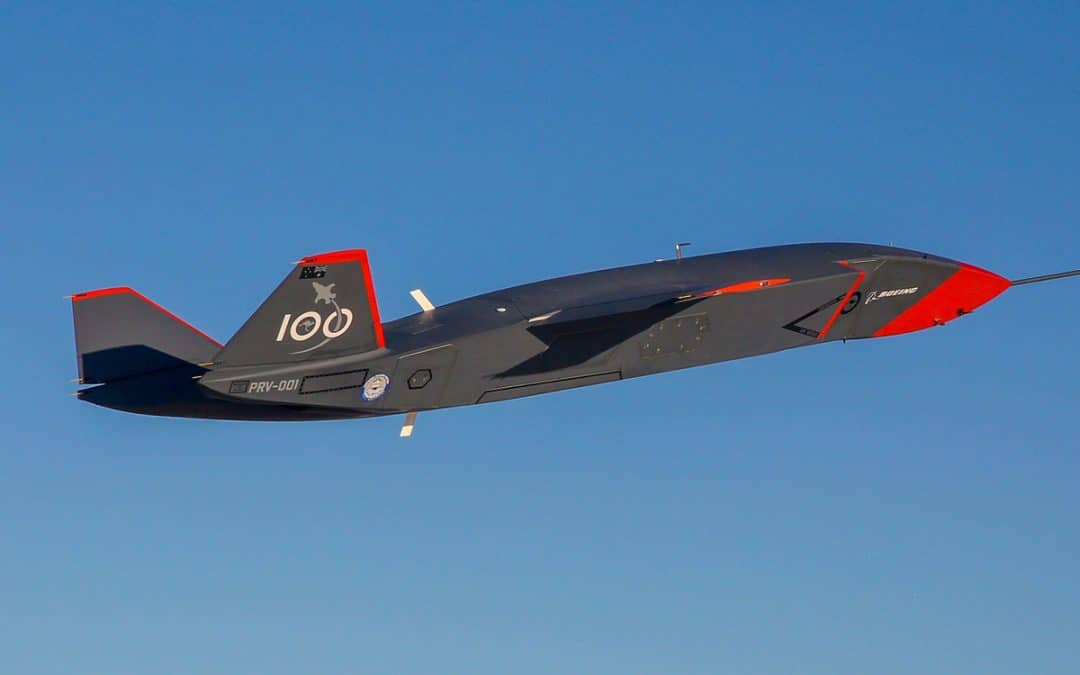 Air Force officials are in “preliminary discussions” about purchasing the drone, previously known as Loyal Wingman, which could be a “risk reduction mechanism” for the NGAD platform, Air Force Secretary Frank Kendall said during an event in Australia last week, Breaking Defense reported. “I think there’s a lot of mutual interest in working together,” Kendall said. “And we’re gonna be sorting out the details over the next few weeks,” he said, according to the news outlet.

The 38-foot-long MQ-28 unmanned combat air vehicle with a 2,000 nm range has been in development for the Royal Australian Air Force since 2019 and is considered a foundation of Boeing’s Airpower Teaming System.

Kendall has championed the concept of pairing unmanned air combat platforms with piloted aircraft, such as the sixth-generation NGAD fighter, as a cost-effective way to build mass for the service.

“To have an affordable Air Force of any reasonable size, we’ve got to introduce some lower-cost platforms,” he said earlier this year.

The MQ-28 completed its first flight test last March when it conducted a takeoff under its own power and flew a planned route at different speeds and altitudes.

“The Loyal Wingman project is a pathfinder for the integration of autonomous systems and artificial intelligence to create smart human-machine teams,” Air Vice-Marshal Cath Roberts, RAAF Head of Air Force Capability, said at the time. “Through this project we are learning how to integrate these new capabilities to complement and extend air combat and other missions.”

The MQ-28 Ghost Bat is the first aircraft to be designed and built in Australia in more than 50 years, according to Boeing.

Earlier this year, RAAF officials announced the Loyal Wingman aircraft’s new name, which is a nod to the drone’s mission as well as its origin.

“A ghost bat is an Australian hunter that uses sophisticated multi-spectral sensors to detect, hunt and kill prey both in the air and on the ground,” RAAF’s Head of Air Force Capability, Air Vice-Marshal Robert Denney said at the time. “They team together in large numbers to confuse and overwhelm their adversaries and are native to Australia.”