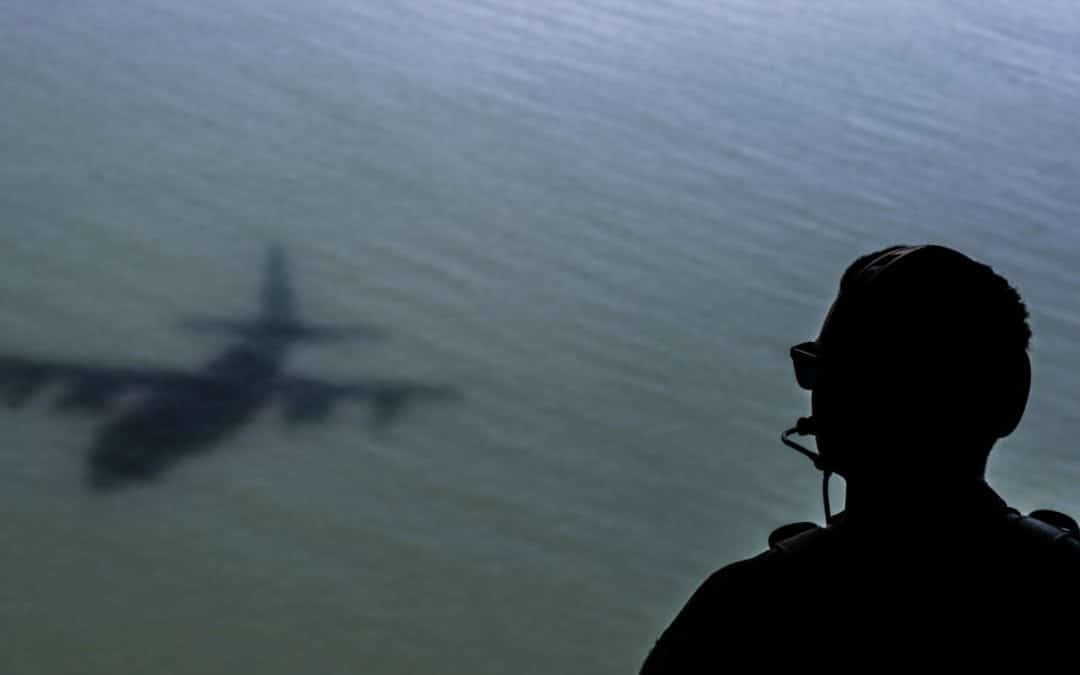 From an engineering standpoint, a C-130 airframe probably isn’t the first aircraft one would start with when designing an amphibious airplane, admitted AFSOC Commander Lt. Gen. James Slife while speaking at an Air & Space Forces Association event Wednesday.

“But the C-130 is the ingredient that we have in the cupboard,” Slife said. “We’ve got a pretty compelling digital design that’s going to allow us to turn any large body of water into a landing zone where we can insert and extract special operation forces and equipment and other things that might cause dilemmas for our adversaries.”

“It will be a field-installable modification kit,” Slife added. “It won’t be every airplane, it won’t be all the time. It will be a capability that’s available to the fleet.”

AFSOC relies on the MC-130J to insert and extract commandos, as well as for resupply missions and refueling its helicopters and tilt-rotor aircraft.

The plans, however, will not include amphibious modifications for gunships because of issues involving weight and center of gravity, Slife said.

Like a growing number of programs, MAC is the result of a digital design process. Northrop Grumman (NYSE: NOC), for example, turned to digital development to expedite development of the B-21 Raider stealth bomber.

“We’ve got a 100 percent digital design,” he said. “We started out with a number of digital designs. We ran through a series of testing to figure out, do we want to do a catamaran, a pontoon, a hull aplique on the bottom of the aircraft. We went through all the iterations of that. We settled on a design that provides the best tradeoff of drag, weight, sea state performance.”

While Slife did not elaborate on what the design included, he did say the modifications would not turn the MC-130 into a straight floatplane.

“It will have the ability to land both on land or water,” he said.

So far, the amphibious modification capability has performed as the digital design predicted, he added.

The C-130, built at Lockheed Martin’s factory in Marietta, Georgia, holds the record for the longest continuous production run of any military aircraft, according to the manufacturer. The Hercules first flew in 1954.