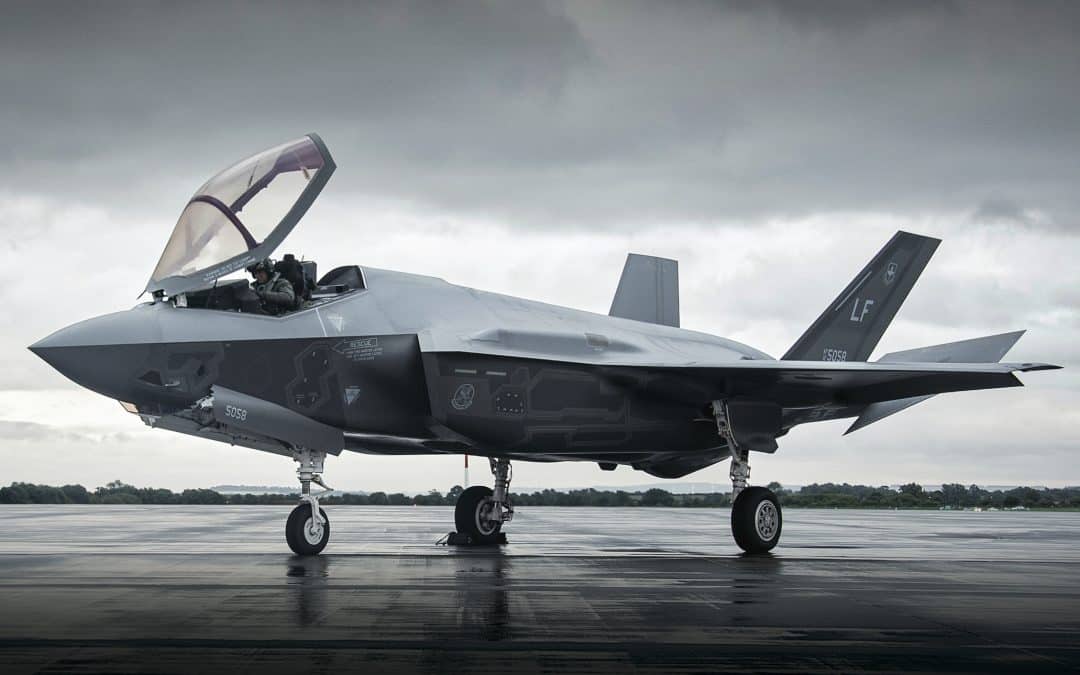 ANG launched a 45-day public scoping process Tuesday, soliciting input from communities that would be impacted by the proposal, according to a Notice of Intent (NOI) published July 19 in the Federal Register. The news comes as the service plans to retire aging F-15C/D fighters, which it says will not be serviceable beyond 2026.

The locations were selected after the Air Force looked at all service installations that currently fly the F-15C/D, it said. Installations with a formal training unit mission were excluded. Among the impacts being considered are noise, biological resources, socioeconomics, water resources, infrastructure, hazardous materials, and air quality.

As part of the selection process, for example, the Air Force is conducting a noise analysis to determine any changes the F-35A and F-15EX would have on noise level at the locations.

READ MORE: How the Folks Who Build Airplanes Take Care of the Environment

“The purpose of the Proposed Action is to replace aging F-15C/D aircraft currently utilized by the Air National Guard with the state-of-the-art fighter aircraft to better address future mission requirements, offer expanded capability, and provide life-cycle cost savings in comparison to continued operation of existing F-15C/D aircraft,” the ANG said in the NOI.

During the public scoping period, in-person and virtual public meetings are planned for all four locations.

The scoping period ends September 2. A draft environmental impact statement (EIS) is expected to be finalized next summer, followed by a public comment period. A final EIS is expected by spring 2024 and a final decision is expected 30 days following the final EIS.

Last March, Boeing delivered the first F-15EX to the Air Force, with plans to deliver another six in fiscal 2023. The service plans to purchase 144 aircraft as part of its recapitalization of the F-15 fleet. Last year, the service said the average age of a F-15C/D was more than 37 years, and was “fast approaching the end of its useful life and operating on the margins of structural integrity.”