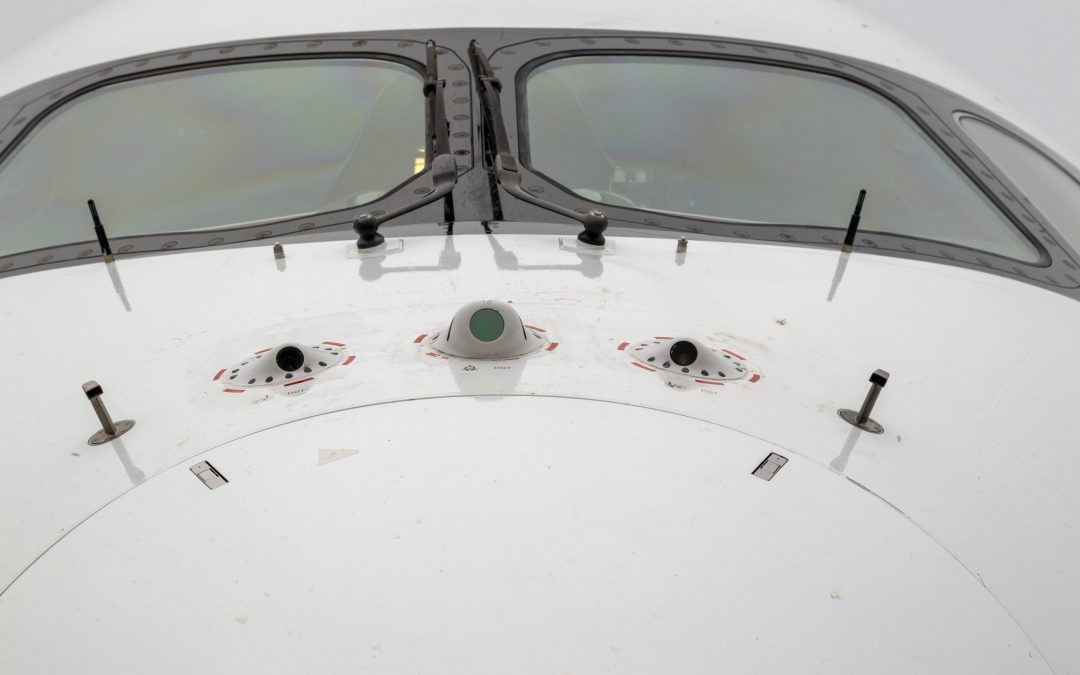 Airbus subsidiary Airbus UpNext has started testing a suite of new technologies aimed at assisting pilots on the ground and in flight. Collectively known as DragonFly, the tech being tested is designed to provide automated emergency diversion in cruise and automatic landing and taxi assistance capabilities. Tests are being conducted using an Airbus A350-1000 test aircraft.

“These tests are one of several steps in the methodical research of technologies to further enhance operations and improve safety,” said Isabelle Lacaze, Airbus UpNext DragonFly demonstrator head. “Inspired by biomimicry, the systems being tested have been designed to identify features in the landscape that enable an aircraft to ‘see’ and safely manoeuver autonomously within its surroundings, in the same way that dragonflies are known to have the ability to recognise landmarks.”

According to Airbus, the DragonFly-equipped aircraft was able to successfully generate a new flight trajectory plan, taking into account factors such as airspace, terrain and weather conditions, during the flight test campaign. Ground tests at France’s Toulouse-Blagnac Airport have also been conducted using taxi assist technology, which offers “audio alerts in reaction to obstacles, assisted speed control, and guidance to the runway using a dedicated airport map.” Airbus UpNext says it is also launching a project to develop “the next generation of computer vision-based algorithms” for landing and taxi assistance.