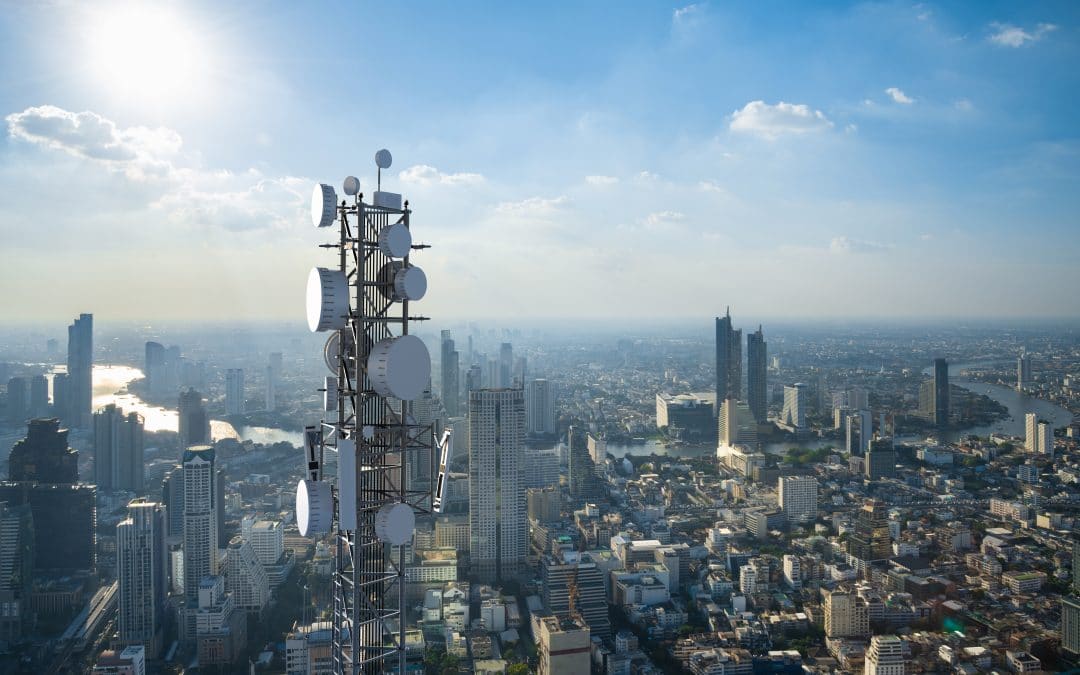 For the past six months, the FAA and the telecommunications industry have worked to fully activate 5G C-band service while simultaneously protecting commercial air travel around the nation’s busiest airports. Their primary aim: to find a solution to eliminate interference caused by 5G signals to the altimeters aboard airliners, which would constitute a safety hazard in low visibility situations.

Billy Nolen, the FAA’s acting administrator, believes all that hard work is now paying off.

“We believe we have identified a path that will continue to enable aviation and 5G C-band wireless to safely co-exist,” Nolen said earlier this week.

According to the FAA, airlines and other operators of aircraft equipped with the affected radio altimeters must install filters or other enhancements as soon as possible, with the intent that the work be largely completed by July 2023.

“We believe we have identified a path that will continue to enable aviation and 5G C-band wireless to safely co-exist.”

After that time, the wireless companies expect to operate their networks in urban areas with minimal restrictions.

The manufacturers of radio altimeters are working with OEMs Embraer, Boeing, Airbus, and Mitsubishi Heavy Industries to develop and test filters and installation kits for these aircraft.

These kits are being shipped now and can be installed in a few hours at the respective airline maintenance facilities.

The FAA is working with both the airlines and telecommunications industry to track the pace of the radio altimeter retrofits while also working with the wireless companies to relax mitigations around key airports in carefully considered phases.

The operators of aircraft most susceptible to interference have already been installing these filters. The FAA says this process will continue on an expedited basis with the intent of being completed by the end of 2022, noting that during the January 2022 negotiations, it was understood that several months would be required for the wireless companies and the FAA to come up with a solution to potential issues and for the wireless companies to gain a better understanding of the effects of 5G C-band signal on sensitive aviation instruments.

July 5 was set as a benchmark date, but according to the FAA statement, “based on progress achieved during a series of stakeholder roundtable meetings, the wireless companies offered Friday to continue with some level of voluntary mitigations for another year.”

In January, wireless carriers began broadcasting in the 5G C-band to improve network speed. Since then, the aviation industry has scrambled to determine the impact this would have. Among the compromises established were limiting the power of the wireless transmissions and the creation of transmission-free buffer zones around busier airports.

The data supplied by radio altimeters gives the pilot information about the aircraft height above terrain, and supplies information for several other systems aboard sophisticated aircraft used by airlines.

READ MORE: 5G Solution Must Be Reached Without Finger-Pointing

When this data is suspect, the aircraft cannot land.

“Safety is our mission, and it guides all of our decisions,” the FAA statement said. ”The FAA is working to ensure that radio signals from newly activated wireless telecommunications systems can coexist safely with flight operations in the United States, with input from the aviation sector and telecommunications industry.”