Airlines Have Until 2024 To Make 5G Upgrades Under FAA AD 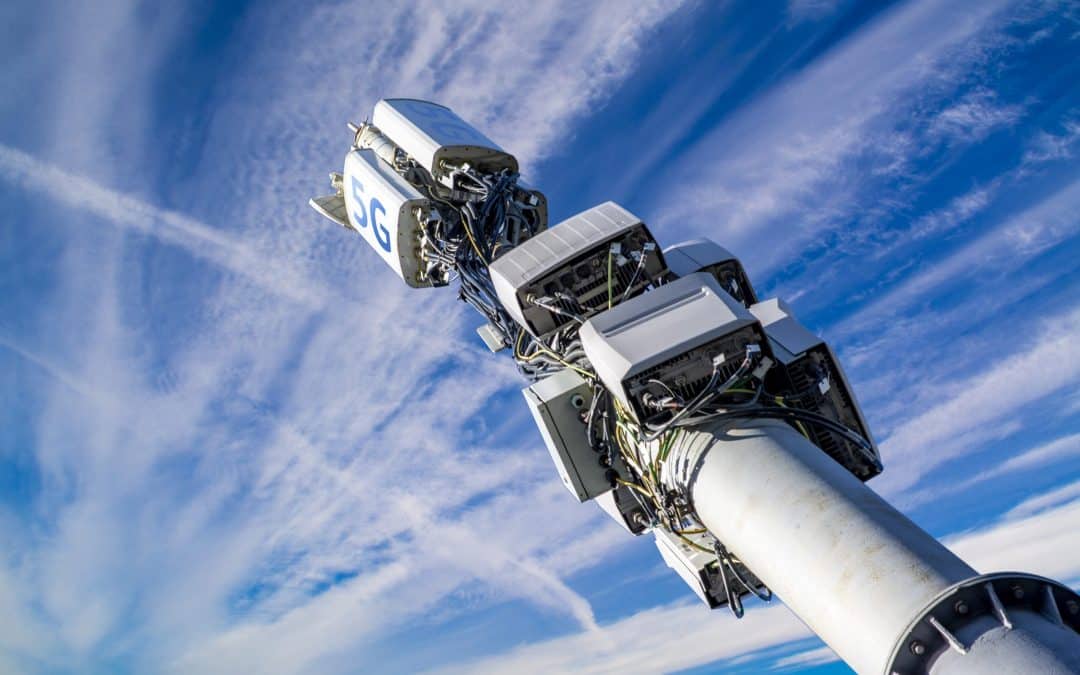 The FAA is proposing an airworthiness directive (AD) that would require passenger and cargo aircraft in the U.S. be equipped with 5G C-Band tolerant altimeters or appropriate radio frequency filters by February 2024.

According to a statement sent to FLYING, “the proposed AD will continue to allow aviation and the 5G C-Band to safely coexist.”

The activation of 5G took place this month and is designed to improve internet speeds. Wireless carriers AT&T (NYSE:T) and Verizon Communications (NYSE:VZ) have stated that 5G is necessary as cellular data needs increase.

How the AD Works

The February 2024 directive mandates that all transport category airplanes used in scheduled passenger or cargo flight operations in the U.S. be equipped to safely operate in the vicinity of 5G C-Band wireless signals.

“This proposed AD is similar to one that took effect in December 2021, prohibiting passenger and cargo flight operations in the vicinity of 5G C-Band wireless transmitters unless the FAA specifically approved them,” the FAA statement said. The 2021 AD relied on Verizon and AT&T to voluntarily reduce the power of 5G C-Band signals near airports.

According to airline industry officials, interference caused by 5G signals can compromise the radio altimeters aboard airliners, which can constitute a safety hazard in low visibility situations. The data supplied by radio altimeters gives the pilot information about the aircraft’s height above terrain, and supplies information for several other systems aboard sophisticated aircraft used by airlines. When this data is suspect, the aircraft cannot land.

In January 2022 the wireless companies voluntarily reduced the power of the 5G towers near airports to help protect air traffic while the industry focused on developing protections against interference.

The FAA notes that both AT&T and Verizon agreed to keep their voluntary mitigations in place until July 2023 to give the aviation industry an additional year to retrofit their airplanes with radio frequency filters.

“Although that work continues at an expedient clip, this proposed AD would make the retrofits mandatory for operators that have not completed the work,” FAA said. “In keeping with the deadline agreed to by wireless carriers, the proposed AD also requires aviation operators to revise their airplane flight manuals to prohibit low-visibility landings after June 30, 2023, unless the retrofits have been completed on that airplane.”

Mitigations May Not Be Enough

In a November 15 letter, members of the aviation industry 5G Coalition noted that despite the mitigations in place, there were still instances of 5G interference.

“Since January 2022, the FAA has documented over 100 FAA incidents of potential 5G interference, the majority of which were found to have a direct radar altimeter impact resulting in safety alerts by systems such as the terrain avoidance warning system [TAWS],” the coalition letter said. “Unfortunately, the U.S. government agencies do not appear to be on the same page with respect to these safety issues. As a result, aviation stakeholders are caught in the middle, and ultimately passengers and shippers will be the ones who will bear the brunt of any operational disruption caused if this issue is not resolved.”

This proposed AD will be open for public comment for 30 days after it posts in the Federal Register.

The post Airlines Have Until 2024 To Make 5G Upgrades Under FAA AD appeared first on FLYING Magazine.