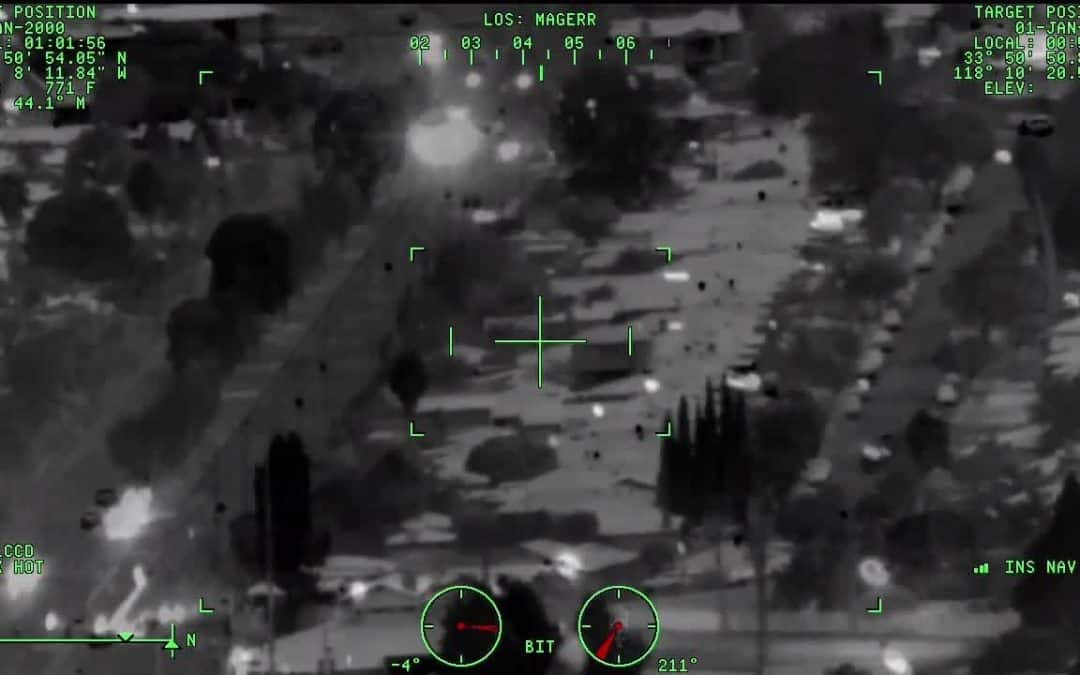 The FBI was involved in the arrest of Long Beach, California man accused of repeatedly pointing a laser at numerous aircraft over the past year. The feds and Long Beach Police detectives claim they caught Mark Allan Barger shining his powerful green laser at a police helicopter before they nabbed him. He’s been charged with felony discharge of a laser at an occupied aircraft and violating parole and is being held without bail.

The police allege Barger has been targeting commercial and small aircraft using the local airport for more than a year and that he planned his attacks He is alleged to have targeted the police helicopter “multiple times.”