Am I Allowed To Review the Aircraft Logbooks Before I Rent? 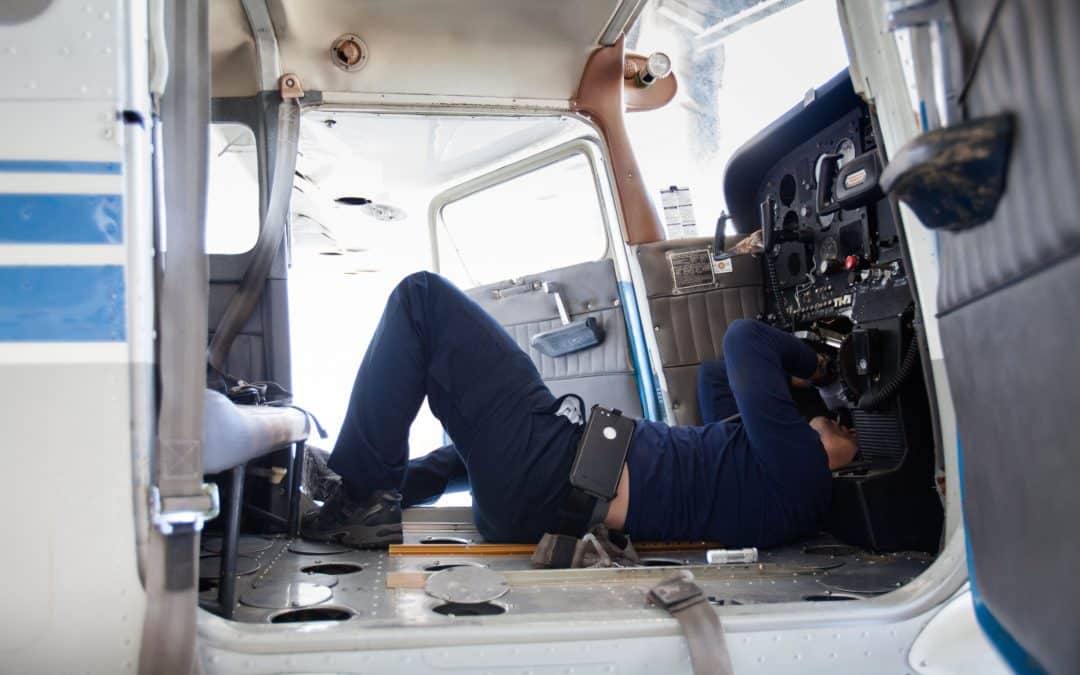 Question: I am a fairly new private pilot and I just moved to a new state, which means I need to find a flight school to rent airplanes from. I went to one and when I asked to see the logbooks for the aircraft the person behind the counter refused, saying they weren’t going to do that unless I was from the IRS or the FAA and the owner of the school was there.

I thought it was common practice to review logbooks before you rent an aircraft? Or should I just trust that the school knows what they are doing?

Answer: This sounds like the person behind the counter heard the word “books” and missed the word “log,” so they thought you were asking for the financial records of the school.

Maintenance logbooks are a completely different entity, and you are correct, reviewing them before you take up an airplane is good practice because it is part of the determination of airworthiness. If an inspection is overdue or an AD not complied with, that makes the aircraft unairworthy and if you are pilot in command, you are responsible for determining airworthiness. Always check the logbooks before you fly something for the first time if you can, and periodically before check rides or after major maintenance.

READ MORE: What Can You Do To Avoid an Incident or Accident?

I am puzzled by the insistence that the business owner has to be there during the process, unless he or she is the only person who has the keys to the safe or office where the logbooks are kept. It is not uncommon for the flight school to want one of their employees to oversee the process—those logbooks are valuable, but the check shouldn’t take you more than an hour, so it usually isn’t too expensive if you have to pay for the employee’s time.

The post Am I Allowed To Review the Aircraft Logbooks Before I Rent? appeared first on FLYING Magazine.