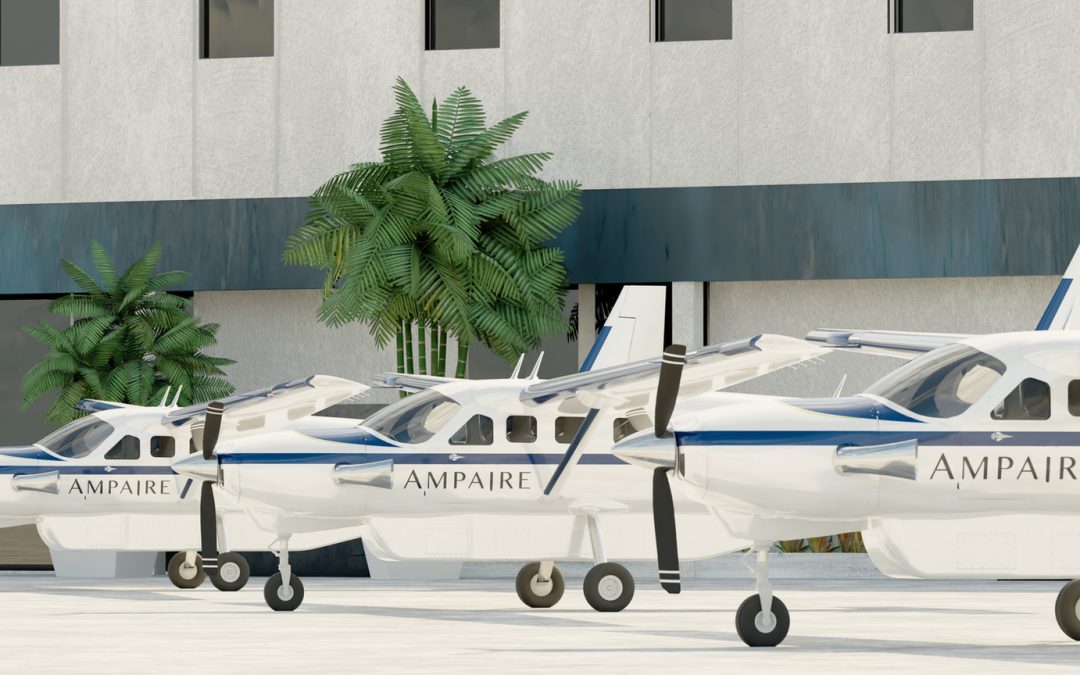 The eight technologies support President Biden’s goals to lower emissions through clean energy deployment, reduce dependence on imports of critical minerals, and secure the nation’s standing as a global leader of research and innovation.

“Meeting the President’s goals of cutting greenhouse gases by 50 percent by 2030 and reaching net-zero emissions by 2050 will require an acceleration of private sector investments across the clean energy and transportation sectors,” U.S. Secretary of Energy Jennifer M. Granholm said in a statement. “These projects will catalyze the commercialization of promising technologies so that they are available to be broadly deployed across the country in support of reaching our clean energy future.”

Ampaire Inc., based in Hawthorne, California, will receive $9 million to be used to commercialize hybrid electric propulsion technologies for aircraft. The planned development and testing program will include tests consistent with FAA certification requirements.

Experts estimate that practical electrified technologies could save more than 50 percent on fuel and emissions, and 25 percent on operating costs.

The project will be funded and managed through the Seeding Critical Advances for Leading Energy technologies with Untapped Potential (SCALEUP) program.

Ampaire recently marked the successful first flight of a hybrid electric Cessna Caravan. The company said it expects its Eco Caravan to earn FAA certification in 2024, claiming it could be the first electrified regional aircraft to enter commercial service.