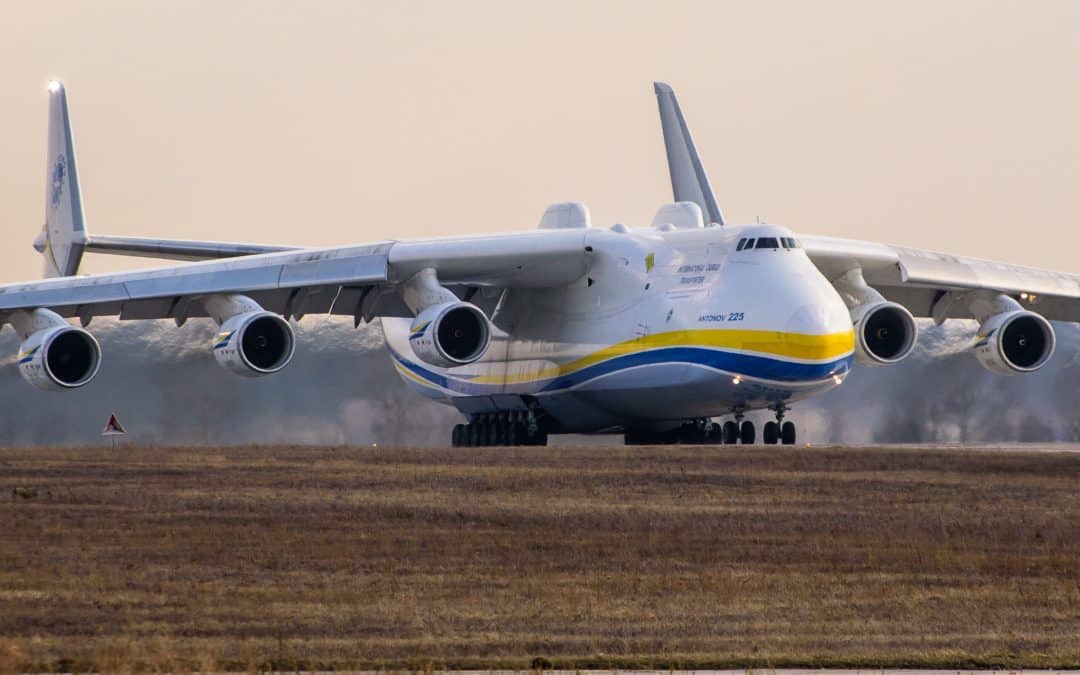 Ukrainian aircraft manufacturer Antonov is rebuilding the iconic An-225 Mriya, the world’s largest cargo airplane destroyed during Russia’s invasion of Ukraine, the company has announced.

Days after fighting began in late February, the iconic Soviet-era strategic airlift cargo airplane with the 290-foot wingspan was destroyed amid fighting at Gostomel Airport (UKKM).

Months later, however, Antonov said it had collected nearly a third of the materials needed to build the aircraft.

“According to the available expert assessment, currently there are about 30 percent of components that can be used for the second sample,” the company said in a statement on social media. “The cost of building the plane is estimated to be at least 500 million euros. However, it is too early to talk about a specific amount. More information will be [available] after the victory.”

Initial reports suggested that construction of the new aircraft was 30 percent complete—a figure Antonov later corrected as representative of the components required to build, according to the Kyiv Independent.

“Work on the new machine is being carried out at a secret location,” Antonov acting director general Yevhen Havrylov said, Kyiv Independent reported Monday. “The second An-225, which was never completed, will be supplemented with parts from the bombed machine and new parts.”

“Work on the new machine is being carried out at a secret location,” Antonov Acting Director General Yevhen Havrylov said. “The second An-225, which was never completed, will be supplemented with parts from the bombed machine and new parts.”

Earlier this summer, a former captain of the Mriya revealed details about plans to build a second version of the destroyed airplane. In a two-part interview released on Aerotime Hub, pilot Dmytro Antonov discussed how engineers would use an existing second fuselage of the An-225 to construct a complete airplane. He also offered reasons why the iconic type should return to the skies.

“Everybody knows that we are going to do it, no matter what,” Antonov said. “It is confirmed at the highest political level, so, things are in motion.”

Built in the mid-1980s, the An-225 Mriya was a record breaker from the time it rolled off the production line, according to Simple Flying. And for good reason. In addition to being the heaviest aircraft in the world, the An-225 is known for having the largest wingspan and for carrying the longest piece of air cargo: two test turbine blades.

#Ukraine‘s President Zelensky thanks the students and employees at “Antonov”, the Ukrainian airline, who created a model of their “Mriya” (Dream) aircraft, the world’s heaviest and with the largest wingspan, which the #Russians destroyed in the first days of the war. pic.twitter.com/AghJdEyh7o