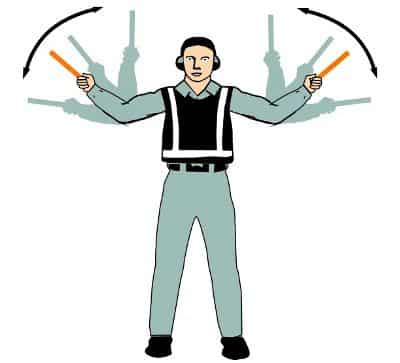 The Aircraft Owners and Pilots Association (AOPA) has asked the Department of Transportation (DOT) to expand a notice of proposed rulemaking (NPRM) on transparency in aviation to include FBOs’ fees and pricing. While its “Know Before You Go” program has yielded “considerable progress” and industry acceptance, AOPA said, it continues to receive complaints from pilots about lack of clarity on fees and pricing at some airports.

Citing the NPRM as a welcome government effort to increase accountability among airlines for pricing and policies, AOPA commented, “We applaud the efforts of the Biden Administration to enhance transparency in the aviation industry and we strongly request that the proposed rule be expanded to include transparency of all general aviation parking fees and location of parking aprons at airports. Pilots of the 211,000 general aviation aircraft in the United States have a right to know the true price of the parking fees they will be charged at chain FBOs when they arrive. They also have a right to know what aircraft parking options exist at these airports.”

AOPA praised the two largest FBO chains, Atlantic Aviation and Signature Aviation, for being “fully compliant with making their fees and prices for all aircraft types accessible and online for pilots.” AOPA President Mark Baker said, ”We are appreciative of those in the FBO industry that have voluntarily complied with making their fees and prices transparent for pilots, but unfortunately, several chain FBOs continue not to do so. Hopefully, this proposed rulemaking can help address this important issue.”