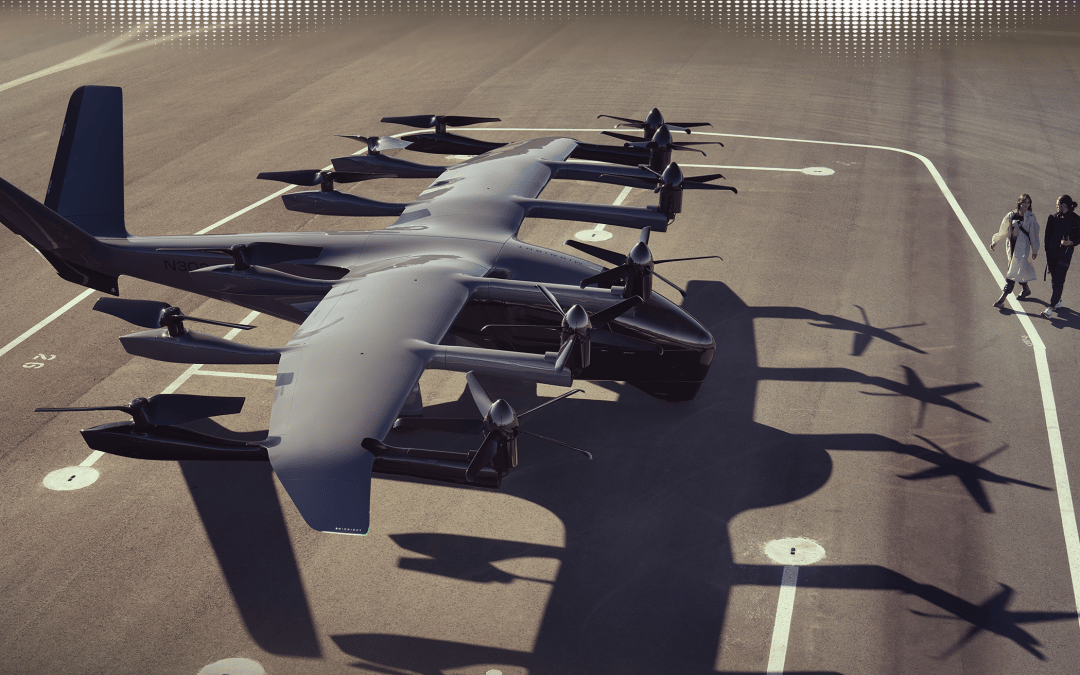 Archer Aviation Inc. unveiled Midnight, its production eVTOL aircraft, during an open house event today in Palo Alto, California. The Midnight, designed to carry a pilot and four passengers, is an evolution of the company’s prototype model called Maker.

The company said the Midnight is designed to complete two short, consecutive flights of 20 sm or so followed by charging sessions of about 10 minutes. Archer said it is working with the FAA to certify the aircraft in late 2024 and use it as part of an urban air mobility network in plans to launch in 2025.

Archer is among numerous eVTOL startups including Joby Aviation, Eve Holding, and Vertical Aerospace, that are vying for shares of an air-transport segment that is yet largely undefined. While many companies have completed promising test flights with impressive aircraft designs, many hurdles remain. It is unclear, for example, how long it might take to certify the aircraft, considering the FAA has not yet fully developed certification standards for eVTOLs.

Archer, however, is sticking to its timeline. “From day one Archer’s strategy has always been about finding the most efficient path to commercializing eVTOL aircraft,” said Adam Goldstein, Archer’s founder and CEO. “We believe our strategy and team’s ability to execute on it has allowed us to establish our leadership position in the market, and is why we are confident we will be the first company to certify an eVTOL aircraft in the U.S. with the FAA.”

Archer says a high level of redundancy in Midnight’s design and its simple propulsion system will help make it safer than helicopters. Its 12 small propellers and planned cruising altitude of 2,000 feet will help make it relatively quiet, registering about 45 decibels when measured from the ground. Interestingly, Archer says it also focused on “high emotion” while developing Midnight with the idea of “inspiring passengers to want to experience it.”

In a separate announcement, Archer said it entered an agreement for Garmin to supply the Garmin G3000 integrated flight deck for Midnight. The company says the system “offers both an extensive certification pedigree and the configurability needed for Archer to bring its aircraft to market.”

Archer also says the popularity of Garmin equipment across general aviation will make the Midnight’s panel familiar to “a large swath of pilots.”

Making extensive use of existing technology from current certificated aircraft has long been part of Archer’s development strategy for the Midnight aircraft. The company says it focused on in-house development only for components it could not obtain from other aerospace suppliers. Archer says it now has “more than 64 percent of our suppliers for Midnight’s bill-of-materials selected.”