Are There Any Amendment Criteria for a TAF? 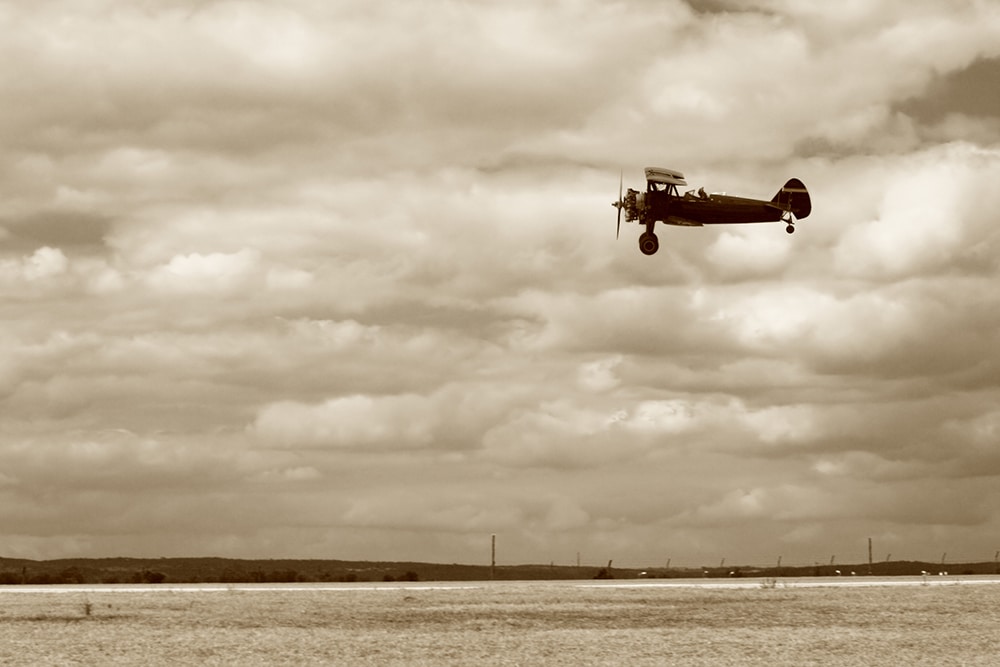 Question: Can you tell me if there are any amendment criteria for a TAF (terminal aerodrome forecast)?  If so, what are they and how are they applied?

A. Most of the official aviation weather forecasts you will get on a standard briefing or via your favorite heavyweight aviation app or website are issued by aviation meteorologists located at the Aviation Weather Center (AWC) in Kansas City, Missouri. This includes graphical AIRMETs (G-AIRMETs), SIGMETs (WS) and convective SIGMETs (WST). Terminal aerodrome forecasts or TAFs, however, are not issued by the AWC nor are they issued by Flight Service; they are issued by forecasters physically located at your local NWS Weather Forecast Offices (WFO) throughout the United States and its territories shown below. The meteorologists at the local WFOs are very familiar with any local weather effects and have the best opportunity to produce a quality forecast for aviation.

The local weather forecast county warning areas for the United States and its territories.

Your local WFO typically has the responsibility for issuing the TAFs for six or seven terminal areas on average. At the Greenville-Spartanburg WFO, for example, they issue the terminal forecasts for six airports to include KAND, KGSP, KGMU, KCLT, KHKY, and KAVL.

READ MORE: Ask FLYING: Why Are Windsocks the Color They Are?

Scheduled TAFs are issued routinely four times a day at 00Z, 06Z, 12Z and 18Z. They are typically transmitted 20 to 40 minutes prior to these times. Once the TAFs hit the wire, the forecaster must continue to compare the forecast to the actual observations for the airport to be sure it accurately depicts the ceiling, visibility, wind, and weather occurring at the airport. When there is a discrepancy or the forecaster feels that the TAF isn’t representative of the weather that may occur in the terminal area within the TAF’s valid period, they will issue what is called an unscheduled TAF, better known as an amendment.

The forecaster doesn’t literally have to watch the observations minute by minute. In fact, they have a program called Aviation Forecast Prep Software (AvnFPS) that monitors the observations at the respective airports. Based on programmed criteria, the software compares the terminal forecast to the latest observations for each TAF site issued by that forecaster and flags the forecast element as green when they match. When the program highlights a forecast element as yellow or red, this means the difference is near or has exceeded the amendment criteria. As can be seen above, the forecast for the most part matches the current observations for those airports in the Greenville-Spartanburg WFO (most elements are green). However, there are three terminal areas (KAVL, KHKY, and KAND) that show yellow for wind (speed or direction) implying that the forecast is not quite in line with the current observations. This allows the forecaster to quickly scan the display to determine if there is an immediate need for an amendment to one or more of the TAFs they issue.

Amendments are the absolute best way to provide the highest quality forecast. In general, a forecaster will issue an amendment when it meets specific criteria that are imminent or have occurred and those conditions will, in the forecaster’s estimation, persist for 30 minutes or longer, or new guidance/information indicates future conditions are expected to be in a different flight category than originally forecast, especially in the next one to six hours.

READ MORE: How to Fly Into a Big Airshow With Confidence

Just like instrument students are taught by their instructors not to “chase the needles,” forecasters are similarly encouraged not to chase the observations. For example, an unexpected, but brief rain shower may quickly develop and pass by the terminal area temporarily lowering visibility below the visibility in the TAF. The forecaster may be tempted to issue a quick amendment, but if the condition is expected to be brief, there’s no value to issuing an amendment—especially if it doesn’t alter the flight category (i.e., VFR, MVFR, IFR, LIFR) for the airport.

The following categorical amendment criteria table below defines the thresholds of importance.

In addition to the categorical amendment criteria above, below are other criteria where an amendment may be necessary.

The TAF should be amended if thunderstorms, freezing precipitation, or ice pellets occur and are not forecasted, or, if forecasted, do not occur.

The forecast mean refers to the mean wind direction or speed expected for the specified forecast group time period.

The TAF should be amended if the forecast wind gust (or forecast of no gust) differs from observed wind gust by ≥ 10 knots (or above the observed mean wind speed if no gusts are forecast).

The TAF should be amended if non-convective LLWS is forecasted and does not occur, or if LLWS occurs and is not forecast.

READ MORE: How Do I Report Braking Action?

The forecaster that issues the TAFs is assigned to the “short term desk” and has other duties to include the area forecast discussion (AFD) and may also include the issuance of severe thunderstorm or tornado warnings for their county warning area (CWA). The forecaster shown below is located at the Greenville-Spartanburg WFO and has recently transmitted the 1800 UTC scheduled TAFs and is now working on the gridded forecasts for the GSP region. The national gridded forecasts can be found here. The AvnFPS software compares the current observations to the gridded forecasts looking for differences as well.

Forecaster at the Greenville-Spartanburg forecast office updating the gridded forecasts for his county warning area.

As mentioned earlier, TAFs are issued at prescribed times every six hours. For the Chicago, Atlanta, and New York City terminal areas, however, TAFs are now issued every two or three hours. The NWS began this about a decade ago as part of an enhanced aviation project for the FAA…and it went over so well that they adopted it permanently. For the Chicago O’Hare airport (KORD), for example, you might even see 2-hourly updates at certain times during the day. The 2-hourly issuance times match the times of the FAA planning conference calls. Unlike other WFOs where forecasters that issue TAFs have multiple duties, these WFOs have a dedicated aviation forecaster.

Here’s the ugly side of this improvement. The two- or three-hourly forecast is treated as an amended forecast, not a newly constructed TAF. In fact, these non-standard scheduled TAFs will carry the AMD tag when viewed online or via a standard briefing. So, there’s no way to tell if the forecast was changed because the amendment criteria was reached or because it was time for a new forecast. Moreover, you won’t see a new forecast if an amendment has been issued within 90 minutes prior to the next 2- or 3-hour non-standard scheduled forecast. For many pilots, this subtle change won’t cause any significant impact to your current flight planning regiment. If you happen to fly into or out of a busy airspace such as Chicago, Atlanta, or New York, just keep in mind that forecasts will be updated much more frequently even on those not-so-challenging weather days. In the end, if you see a terminal forecast tagged with AMD, it may not be because the previous forecast was misaligned with reality. It simply may be a new and improved forecast for you to ponder.

READ MORE: How Can I Get a Special VFR?

The post Are There Any Amendment Criteria for a TAF? appeared first on FLYING Magazine.