Ask FLYING: How Can I Get a Special? 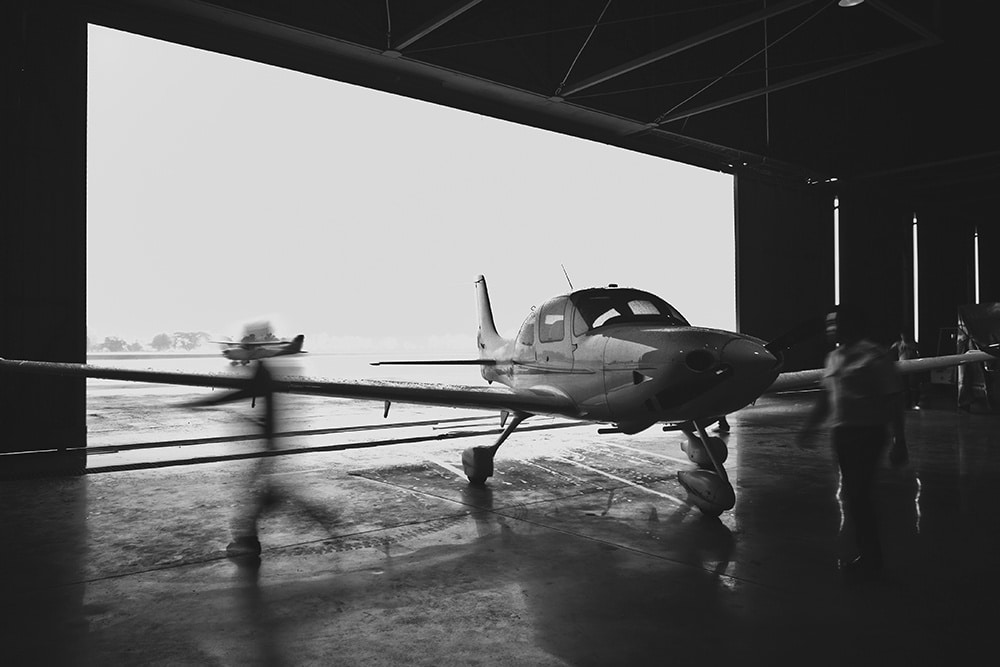 Question: When can I get a special VFR clearance to depart Class D? I can see the weather is clear to the west, but there is a cloud layer at about 1,000 feet above the airport, making it MVFR. How do I go about doing it?

FAR 91.157 covers special VFR weather minimums. Special VFR operations for airplanes may only be conducted with an ATC clearance when the visibility is at least 1 mile, and there is a reasonable expectation that the aircraft can remain clear of clouds. A special VFR clearance can get you out of or into airports. The operations must be conducted under Part 91.

In the daytime, provided the airport allows SVFR (some do not—they are listed in the Aeronautical Information Manual), a student pilot can request special VFR—but remember, as a student, you are still bound by FAR 61.89, which states you cannot act as pilot in command when flight or surface visibility is less than 3 statute miles during daylight hours or 5 statute miles at night, and when the flight cannot be made with visual reference to the surface. So, you would be able to use this clearance only to remain clear of clouds within those visibility limitations.

READ MORE: Ask FLYING: Why Are Windsocks the Color They Are?

How To Obtain a SVFR Clearance

If you are departing from a tower-controlled airport, make the request for special VFR to the tower. It is possible the tower will need to coordinate with an approach or center before they can issue a clearance.

At a nontowered airport, contact Flight Service—the frequency is found on VFR sectionals. Although they cannot issue a SVFR clearance, they can coordinate with the air traffic control facility for the airspace where you are headed. You can contact Flight Service and give them your request. They will then forward it to ATC and come back with an answer.

Remember, Special VFR should not be used as an excuse to scud run—it’s up to the pilot to exercise good judgment. For example, there may be times when SVFR can be used to get back into an airport when the weather takes a turn for the worse.

The post Ask <i>FLYING</i>: How Can I Get a Special? appeared first on FLYING Magazine.