Ask FLYING: What is the Oldest Active U.S. Flying Club? 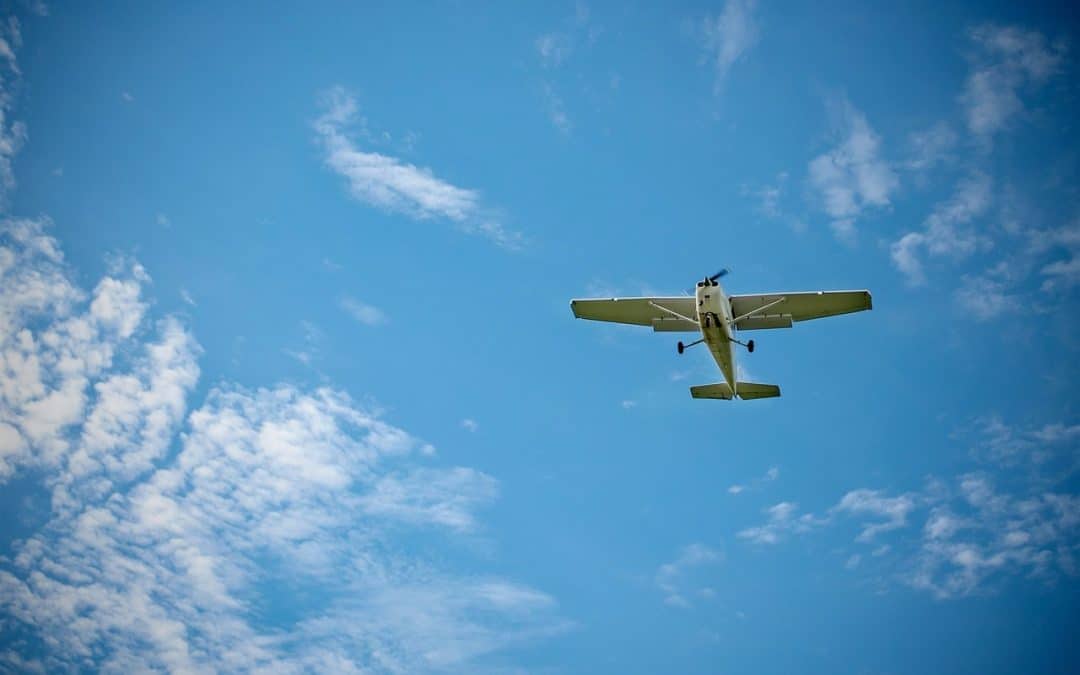 Question: What is the oldest active flying club in the country?

While the Aero Club of Buffalo, New York, tracing its existence to 1879, might claim the distinction, it owned no flying machines but fostered interest in balloons, blimps, dirigibles, “sky cycles,” carrier pigeons, and gliders in its early days. This eventually included airplanes.

READ MORE: Do I Need To Learn How To Refuel My Airplane?

Other organizations date from the early 1900s, such as the Aero Club of New England, and the Aero Club of America (later the National Aeronautic Association), of Massachusetts and Washington, D.C., respectively. Some members actually fly, but club activities are directed to fostering events, honoring significant aviators, and awarding scholarships. There are no “club airplanes.”

If you define “flying club” as an organization that actually owns and operates aircraft for use by its members, the prize goes to the Reading Aero Club (RAC), continuously flying since 1929 (incorporated in 1932), and still going strong. Located at Reading Regional Airport (KRDG) in Pennsylvania, the club operates a Piper Archer III and a Cessna 172SP.

READ MORE: How Can I Get a Special VFR?