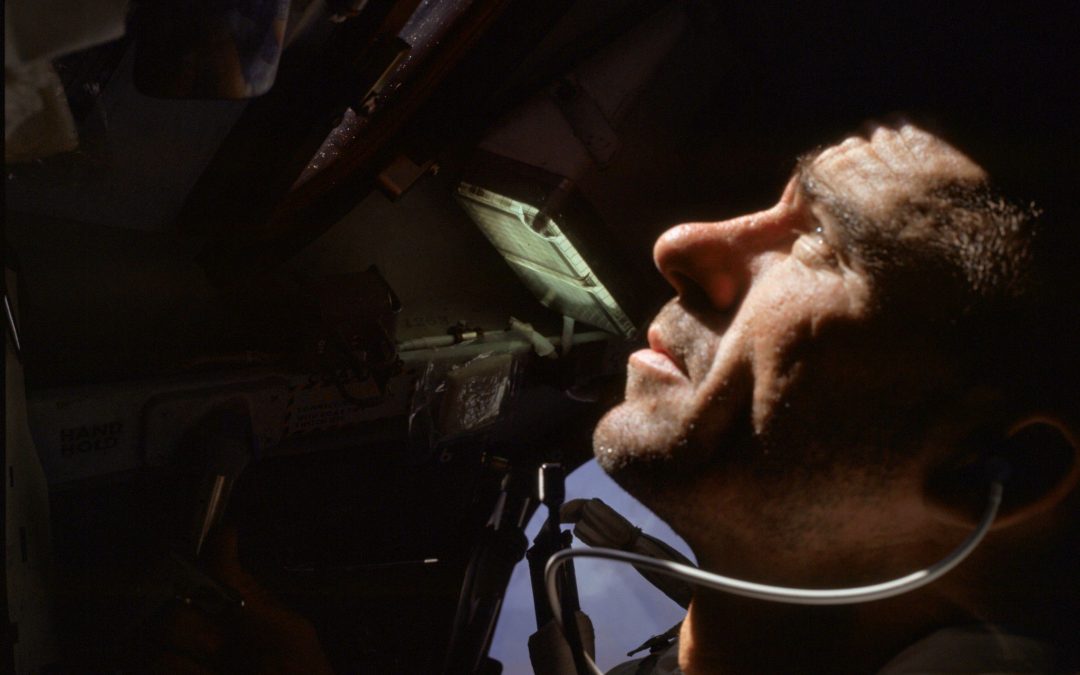 Retired NASA astronaut Walter Cunningham passed away last Tuesday at the age of 90. Selected for NASA’s third astronaut class in 1963, Cunningham went to space on the Apollo 7 mission, which was noted for being the first crewed flight test of the Apollo spacecraft. Before joining NASA, he served as a fighter pilot in the U.S. Marine Corps and worked as a scientist for the RAND Corporation.

“Walt Cunningham was a fighter pilot, physicist, and an entrepreneur—but, above all, he was an explorer,” said NASA Administrator Bill Nelson. “On Apollo 7, the first launch of a crewed Apollo mission, Walt and his crewmates made history, paving the way for the Artemis Generation we see today. NASA will always remember his contributions to our nation’s space program and sends our condolences to the Cunningham family.”

Cunningham retired from NASA in 1971, going on to hold positions with companies including Century Development Corp., Hydrotech Development Company and 3D International. Over the course of his life, he logged more than 4,500 flight hours in 40 different aircraft. He was inducted into the Astronaut Hall of Fame, International Space Hall of Fame, Iowa Aviation Hall of Fame, San Diego Air and Space Museum Hall of Fame and Houston Hall of Fame and received awards including NASA’s Exceptional Service Medal and Distinguished Service Medal, AIAA Haley Astronautics Award and UCLA Professional Achievement Award.