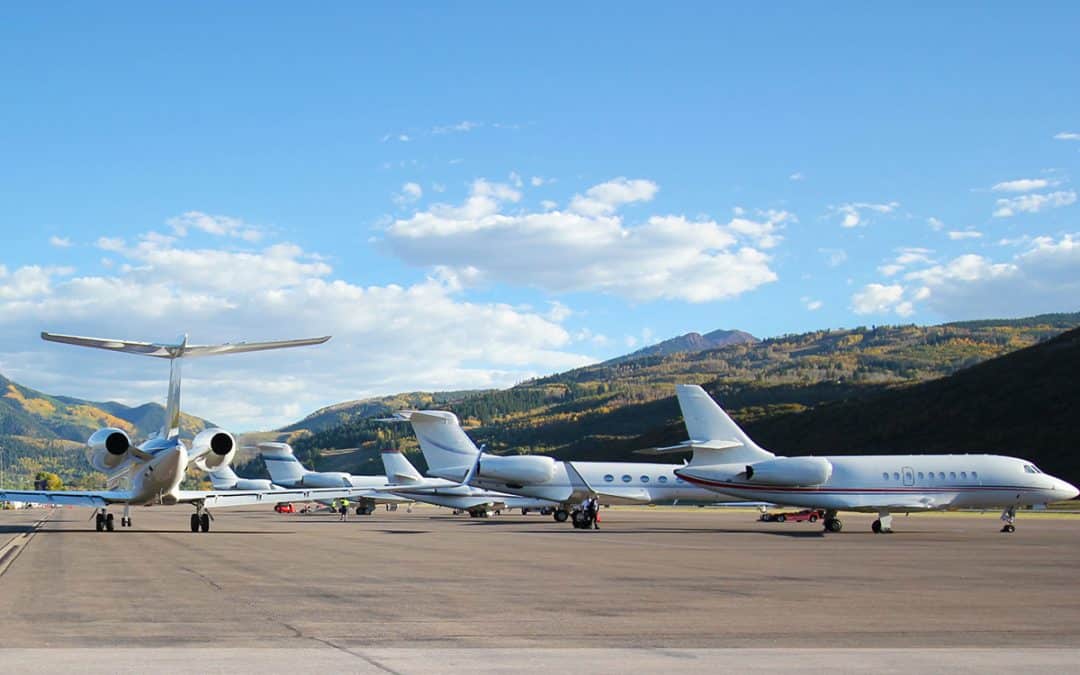 As delegates from around the world fly to Aspen, Colorado, for next week’s United Nations Mountain Partnership Global Meeting, Atlantic Aviation and Avfuel are collaborating on a symbolic gesture underscoring their support for sustainable aviation fuel (SAF).

“Avfuel is proud to support Atlantic Aviation’s sustainability mission with the provision of SAF, particularly in the renowned Aspen region,” said Keith Sawyer, Avfuel’s manager of alternative fuels, in a press release. “We’re further honored to play a role in this historic event by supplying SAF as aviation’s most effective way to reduce the carbon footprint of air travel, making a meaningful difference that supports the spirit of the United Nations’ meeting.”

Atlantic Aviation and Avfuel’s SAF initiative follows the UN’s declaration of 2022 as the International Year of Sustainable Mountain Development.

The use of SAF across commercial and private aviation is shaping up as a major pillar in international initiatives aimed at reaching net-zero carbon emissions by 2050.

Civil aviation produces about 2 percent of global CO2 emissions, and 3 percent of greenhouse gas (GHG) emissions according to the UN’s Intergovernmental Panel on Climate Change.

Burning Neste MY SAF can reduce an aircraft’s GHG emissions by up to 80 percent, compared to fossil jet fuel, if used in its neat, concentrated form.

The Neste MY SAF that will be available at KASE contains a 30/70 ratio of SAF to petroleum-based jet fuel. Avfuel says each of the two truckloads of the fuel at the airport will cut carbon emissions by 19 metric tons across its lifecycle—equivalent to the amount of carbon taken out of the air annually by 45 acres of U.S. forests.

In addition to providing SAF, Atlantic Aviation offsets all aircraft carbon emissions at KASE by purchasing carbon offsets from Carbonfund.org.

Several major airlines have committed to using SAF across their fleets, as support for SAF has been gaining political momentum. This year, the U.S. and European Parliament passed legislation enacting tax breaks and other initiatives aimed at making SAF more available at airports around the world.