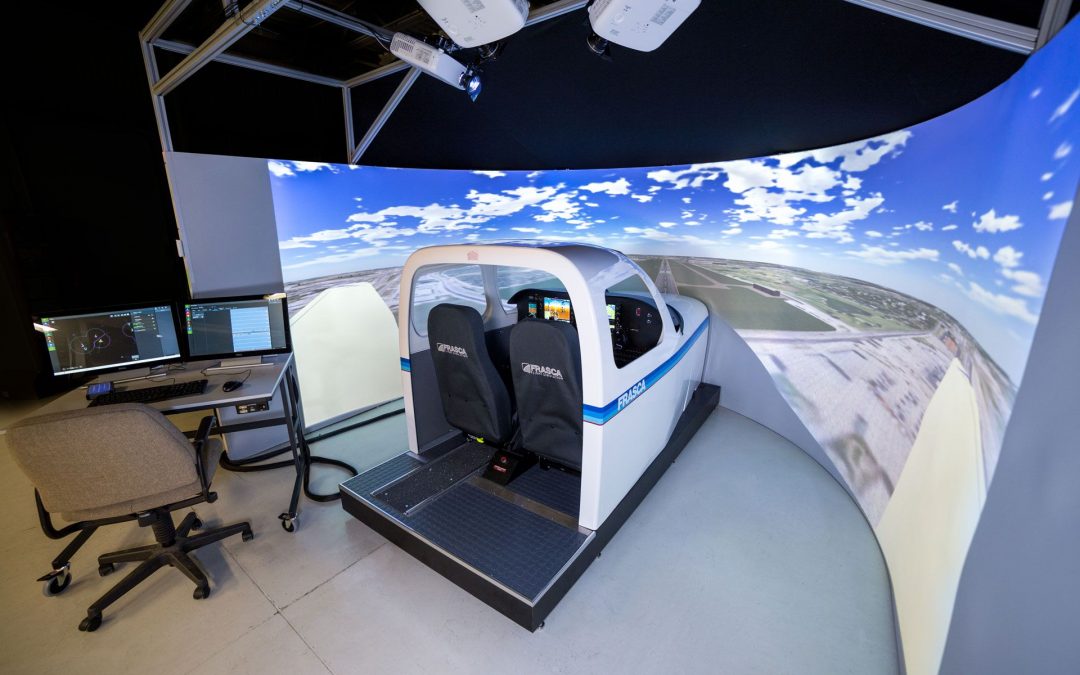 ATP Flight School announced on Monday that it has purchased 20 new advanced aviation training devices (AATDs) from simulator company Frasca International. Equipped with Garmin G1000 avionics, the flight training devices (FTDs) will be configured to represent the flight decks of either Piper Archer or Cessna Skyhawk aircraft. The deal is valued at approximately $6 million.

“Frasca and ATP have been partners for many years,” said Frasca International President John Frasca. “These 20 new Frasca FTD’s for the C172 and Archer will support ATP’s training programs with the most technically advanced and realistic flight simulation available. This will ensure a maximum transfer of learning and contribute to increased safety.”

The AATDs feature 220-degree wrap-around visuals and active control loading “paired with modeled flight data to replicate the aerodynamics and control feedback of the actual aircraft.” According to ATP, the new simulators will be used exclusively for its Airline Career Pilot Program. The company currently operates a fleet of 450 aircraft, including Piper Archers, Cessna Skyhawks and Piper Seminoles, and 130 simulators from 70 locations across the U.S.