Australia Recommends Helmets For Some Pilots 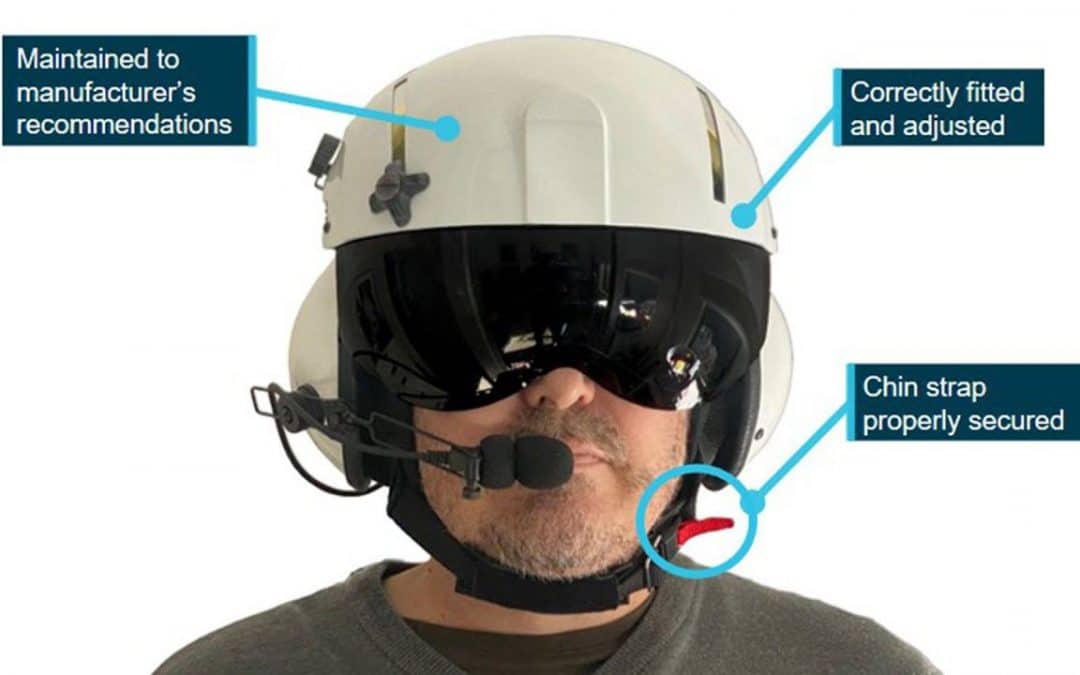 Australia’s Air Transportation Safety Board has issued a Safety Advisory Notice recommending that pilots who do low-level work wear an approved helmet to improve their chances of survivability in the low-energy crashes that claim pilots doing this work every year. “A correctly fitted and secured flight helmet can significantly reduce injuries and save lives in the event of a serious incident or accident but to be fully effective it must be adjusted to fit the head and the chin strap must be fastened securely,” ATSB Chief Commissioner Angus Mitchell said in a news release.  “In addition, helmets must be serviced regularly, routinely inspected for damage, and replaced immediately if it has sustained a major impact.”

The recommendation came as part of the final report into an accident involving an aerial spray helicopter that was less than 20 feet above the ground when it caught a skid on a power line and went out of control. The ATSB said the pilot was wearing a helmet but that particular helmet didn’t help much. “Although the pilot was wearing a flight helmet, it came off after the initial impact and did not attenuate the impact forces to a survivable level,” the report said. The pilot also slipped out of the shoulder restraint, and the report said a four- or five-point restraint would have been better.

The post Australia Recommends Helmets For Some Pilots appeared first on AVweb.