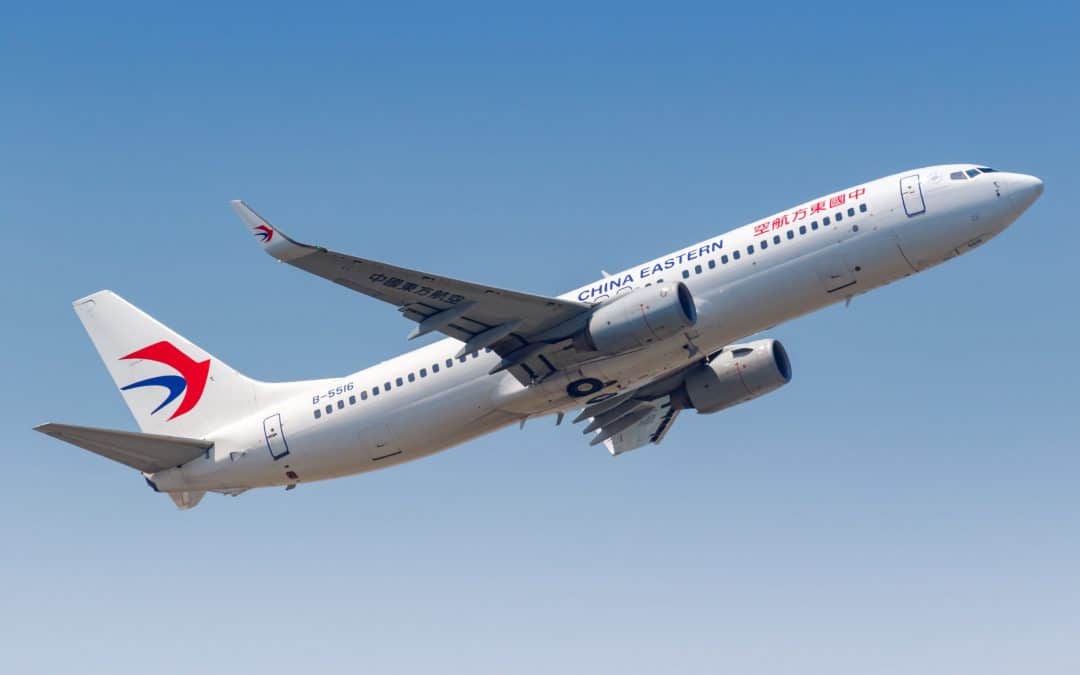 Authorities have recovered the second flight data recorder from the wreckage of the China Eastern Boeing 737-800 that went down last week in Southern China.

According to the Associated Press, the unit, also known as a black box, was found embedded in the mountain slope, approximately 5 feet down and 130 feet from the point of impact.

Recovery efforts have been hampered by the heavily forested steep terrain and the remoteness of the region. A road had to be built to allow access to the crash site and pumps were brought in to drain the impact crater after heavy rains. The impact crater is 65 feet deep.

On Sunday, China aviation officials announced there were no survivors in the tragedy, and the hundreds of recovery workers paused for three minutes, removing their caps and helmets and standing in silent formation to remember the 123 passengers and nine crewmembers killed in the crash.

Authorities will be studying the information presented by the boxes. The cockpit voice recorder should have captured conversations in the cockpit, and investigators hope it sheds light on what caused the jet to enter a steep dive of 29,000 feet and crash at a near vertical attitude. Air traffic control made numerous attempts to reach the airliner, but their calls were not answered.

The flight from Kunming to Guangzhou was supposed to have taken approximately 90 minutes. Investigators say the aircraft’s steep dive appears to have coincided with the time that they would normally begin a descent.

Recovery crews are finding personal effects and human remains at the crash site along with aircraft parts. Everything they find is being boxed and cataloged as evidence.

The Civil Aviation Administration of China (CAAC) is leading the investigation, but because the crash involves an aircraft designed and built in the United States, Boeing, CFM—the manufacturers of the engine—and the National Transportation and Safety Board (NTSB) are assisting in the investigation.

Immediately following the crash, China Eastern—which is one of China’s four major airlines—grounded all of its Boeing 737-800s as a precaution.