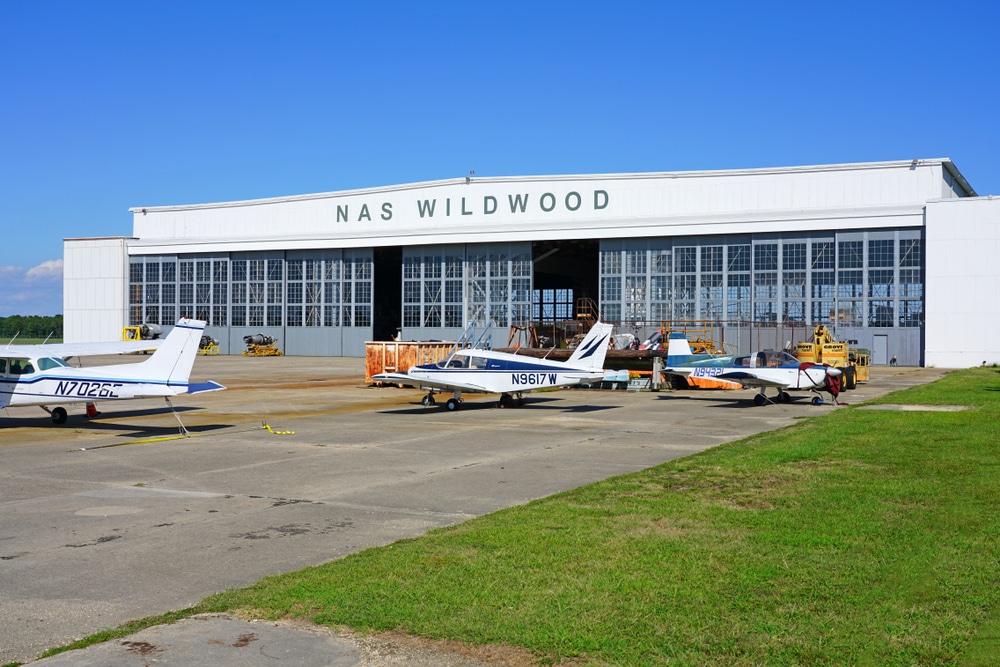 There was a time, mostly during aviation’s golden age, when airports were judged by their hangars. Yes, trends in transportation architecture produced spectacular terminal buildings during the same period, but big, beautiful hangars arguably suggested more about the impressive machines housed within.

Some hangars are fairly famous, like Hangars 1 and 2 at New York’s Floyd Bennett Field. Recently restored after years of neglect, they served as a backdrop for numerous important aviation events, including Howard Hughes’ record-setting flight around the globe in 1938. Hangar 1 at Lakehurst, New Jersey, famous for housing the zeppelin Hindenburg, is among the best-known structures of its type.

But there are many lesser-known historic hangars at general aviation airports across the U.S. that make easy, interesting destinations for pilots. Some have been turned into museums while others sit empty, hopefully awaiting restoration. The following are just a few examples, and a little research might uncover more, possibly closer to your home airport.

Built from a kit following the outbreak of World War II, this hangar was the center of Naval Air Station Wildwood, a training base for dive-bomber crews from 1943 through 1945. It housed a number of airline operations after the war but later fell into disuse. Restored during the 1990s, the hangar is now home to the NAS Wildwood Aviation Museum, with a collection that includes a Grumman TBM Avenger and an F-14 Tomcat.

Noted architect Albert Kahn led the design and construction of this hangar in 1927 as part of Ford Motor Co. founder Henry Ford’s plan to build Ford Trimotor aircraft and to link his manufacturing plants in the Chicago area with those in Detroit. During a time when aircraft hangars tended to be poorly built, seemingly temporary structures, the Ford hangar set new standards. Its cantilever roof allowed an unobstructed floor by eliminating support pillars while huge windows let in natural light.

Curtiss-Wright Flying Service built this hangar in 1929 with the now-classic high, barrel-shaped roof and flat-roofed, side-wing structures that characterized hangars of the 1920s. Curtiss-Wright, later known for building fighters during World War II, also constructed and operated several airports between the wars. The National Register of Historic Places added the hangar in 1998, and 20 years later, following restoration, it opened as the Hunter-Gatherer Brewery.

What became Taunton Municipal Airport/King Field began as a private airfield on the King family’s dairy farm, known as King’s Field. The Kings built the hangar in 1919 and offered airplane rides and flying lessons in a Curtiss Jenny. The fleet grew to include an air-taxi service, and the Kings’ operation essentially became an FBO as more pilots began keeping their aircraft at the field. The National Register of Historic Places listed the hangar in 1984.

These hangars dating to the early 1930s appear in numerous photographs of the airport during the golden age of aviation, when General Western Aero Corp. built airplanes there. By 1936, United Airlines operated its Boeing 247 airliners from the field. About a decade ago, an airport-improvement project threatened to destroy the buildings and, ever since, advocates for their preservation have worked to save them.