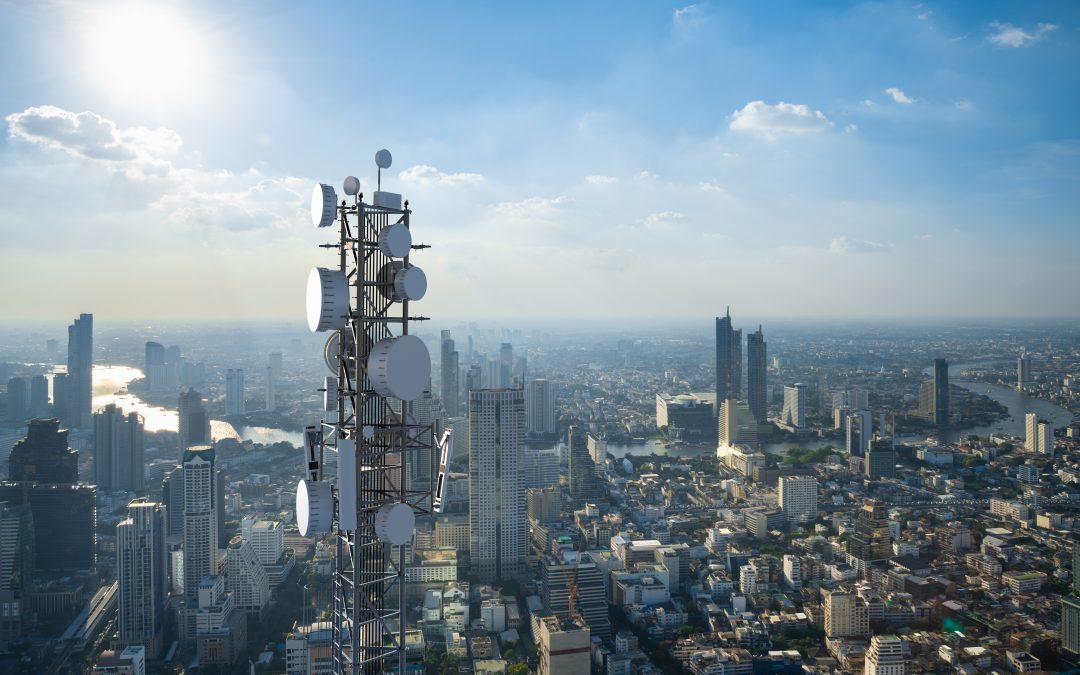 The end of the year brings the deadline for air carriers to retrofit their fleets to protect them from interference from 5G C-band wireless service. According to a coalition of top aviation stakeholders, however, supply chain challenges have made it impossible for the industry to meet that deadline.

The group of nearly two dozen aviation companies and organizations, which includes Embraer, Boeing, Airbus, and the International Air Transport Association, is asking for an extension of the December 2022 deadline for smaller regional aircraft and July 2023 for large transport aircraft.

Where 5G Comes From

The activation of 5G is designed to improve internet speeds. Wireless carriers AT&T (NYSE:T) and Verizon Communications (NYSE:VZ) have stated that 5G is necessary as cellular data needs increase.

According to industry officials, interference caused by 5G signals can compromise the radio altimeters aboard airliners, which can constitute a safety hazard in low visibility situations. The data supplied by radio altimeters gives the pilot information about the aircraft height above terrain, and supplies information for several other systems aboard sophisticated aircraft used by airlines. When this data is suspect, the aircraft cannot land.

As a stop-gap measure in January 2022, the wireless companies voluntarily reduced the power of the 5G towers near airports to help protect air traffic while the industry focused on developing protections against interference.

Interference is still occurring, according to members of the aviation industry 5G Coalition.

“Since January 2022, the FAA has documented over 100 FAA incidents of potential 5G interference, the majority of which were found to have a direct radar altimeter impact resulting in safety alerts by systems such as the terrain avoidance warning system [TAWS],” said the coalition letter. “Unfortunately, the U.S. government agencies do not appear to be on the same page with respect to these safety issues. As a result, aviation stakeholders are caught in the middle, and ultimately passengers and shippers will be the ones who will bear the brunt of any operational disruption caused if this issue is not resolved.”

Been working on it

Throughout the year, the manufacturers of radio altimeters have been working with OEMs Embraer, Boeing, Airbus, and Mitsubishi Heavy Industries to develop and test filters and installation kits for these aircraft. The kits were then installed at the respective airline maintenance facilities.

In the U.S., the FAA has been working with both the airlines and telecommunications industry to keep track of the pace of the radio altimeter retrofits while also working with the wireless companies to relax mitigations around key airports in carefully considered phases.

“In addition to our ongoing and productive collaboration with aviation and wireless stakeholders, the FAA is committed to working with its fellow federal regulators to address longer-term concerns about the continued safe co-existence of aviation and 5G C-band wireless communications,” the FAA told FLYING in a statement.

In January 2022, wireless carriers began broadcasting in the 5G C-band to improve network speed. Since then, the aviation industry has scrambled to determine the impact this would have on air traffic. Among the compromises established were limiting the power of the wireless transmissions and the creation of transmission-free buffer zones around busier airports.