Aviation Leaders Discuss How They’ll Get the Lead Out 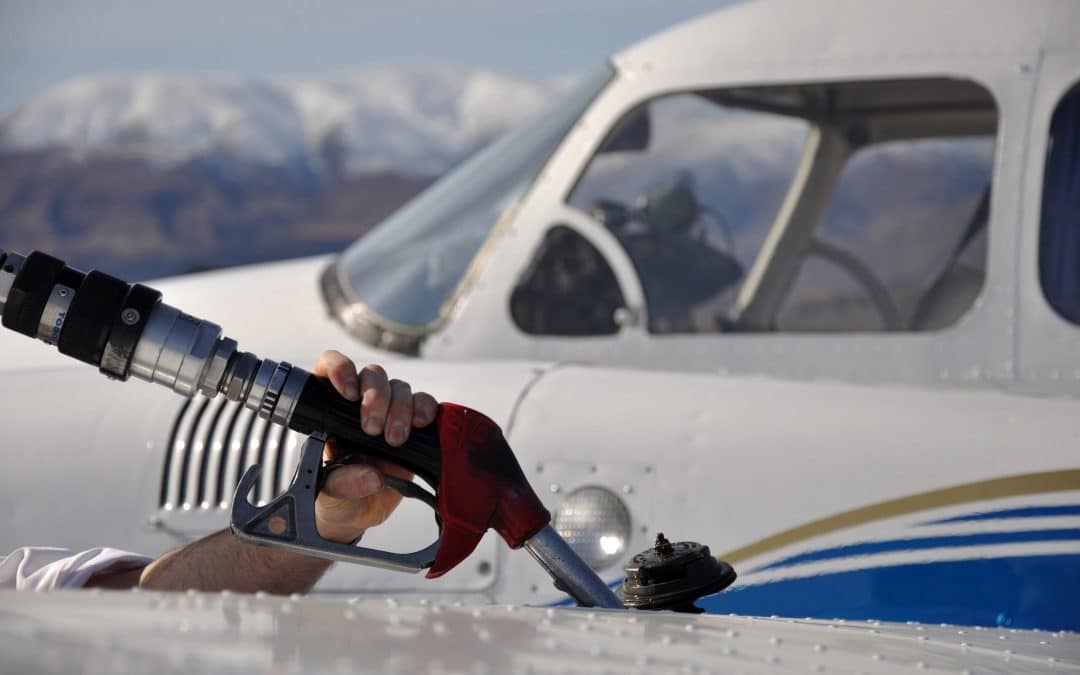 The stakeholders behind the Eliminated Aviation Gasoline Lead Emissions (EAGLE) initiative are striving to create a world where unleaded fuel is the norm rather than the exception. On Thursday, they talked about how they were going to accomplish that goal with a safe and smart transition to unleaded fuel for the entire general aviation fleet.

The purpose of EAGLE is to chart the safe and smart transition to an unleaded future for the entire general aviation fleet. According to Earl Lawrence, the FAA director of aircraft certification service, that won’t happen unless all the stakeholders from the aircraft manufacturers to the alphabet groups and the fuel manufacturers work together.

EAGLE is based on four pillars of action that involve:

The four pillars are:

Develop unleaded fuels infrastructure and assess commercial viability: Industry stakeholders will coordinate production of commercially viable unleaded fuels and establish the necessary infrastructure, efficient distribution channels, and widespread usage of these fuels.
Support research and development and technology innovations: The FAA and industry stakeholders will support research and testing of piston engine modifications and/or engine retrofits necessary for unleaded fuel operations. They will also focus on new technology development and the application/adaptation of those technologies, including electric/hybrid engine technologies to enable transition to a lead-free general aviation fleet.
Continue to evaluate and authorize safe unleaded fuels: The FAA will address fleet-wide authorization of unleaded aviation fuels of different octane levels. The Piston Aviation Fuel Initiative will continue to evaluate, test, and qualify high-octane aviation unleaded fuels with the objective to ultimately transition the fleet to unleaded aviation fuel.
Establish any necessary policies: The EPA is evaluating whether emissions from piston-engine aircraft operating on leaded fuel contribute to air pollution that endangers public health or welfare. If the EPA issues regulations on lead emissions from piston-engine aircraft, the FAA would subsequently publish regulations that certify piston engine modifications, new piston engines that do not require leaded aviation fuel, and regulate fuel components for aviation fuels. The FAA will consider policies/programs to support unleaded fuel infrastructure.

“We have to have [avgas producers] understand the source of the problem and have them all at the table, all here in one room as soon as possible.”

Lawrence noted that most of the piston-powered aircraft in use today were certified with engines that require leaded fuel, and the concept of a “drop-in replacement” must be considered from “both a regulatory and hardware standpoint,” meaning that the owners of the aircraft will likely have to modify their aircraft and obtain the required supplemental type certificate.

Most of the general aviation fleet is more than 50 years old, so part of the certification process for fuel is to make sure that it is compatible with older fuel bladders and sealants that were used in decades past.

Lawrence added that the FAA is creating a new path, working with the Piston Aviation Fuel Initiative, which evaluates unleaded replacement fuels, and the American Society for Testing and Materials, which provides guidance for aircraft manufacturers.

“There are eight or nine refineries that produce avgas,” Lawrence said. “We have to have them understand the source of the problem and have them all at the table, all here in one room as soon as possible.”

AOPA president and CEO Mark Baker warned that societal concerns about leaded fuel is a threat to all airports, noting that pollution allegedly caused by leaded fuel is being used as ammunition by groups who are trying to force the closure of these facilities.

“Currently there are a handful of airports in California that are under threat by local entities that are using the fuel issue as the latest reason for closing,” Baker said. “That is why it’s important to educate local communities on the great benefits of general aviation—including economic and safety response.”

Baker was referring to Reid-Hillview (KRHV) and (E16) San Martin Airport. Both are located in Santa Clara County. In August of 2021, the Santa Clara County Board of Supervisors voted to ban the sale of 100LL at county-owned airports. The ban took effect on January 1.

The post Aviation Leaders Discuss How They’ll Get the Lead Out appeared first on FLYING Magazine.