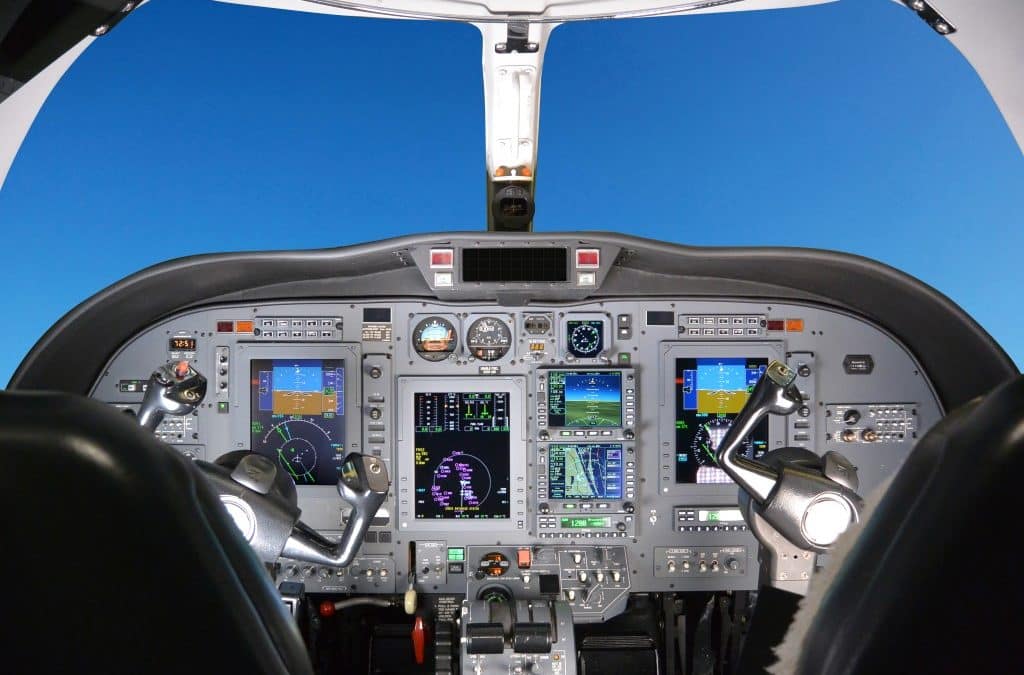 Avidyne has announced that its AviOS10.3 operating system software has been certified for its Integrated Flight Display (IFD) series of FMS/GPS/nav/coms and Atlas/Helios FMS systems.

The company said it applied for and gained approval from the FAA earlier this summer, as FLYING previewed during EAA AirVenture in Oshkosh, Wisconsin. In a statement, Avidyne said the technical standard order approval (TSOA) and supplemental type certificate (STC) approval from the FAA for the AviOS10.3 now allows the company to begin shipping new units, as well as upgrades for the large base of existing Avidyne customers.

“We have faced several challenges in getting AviOS10.3 to market,” said Avidyne president and CEO Dan Schwinn in a statement, “including, of course, the global pandemic and supply chain crises. Avidyne has continued to innovate, and we are pleased to bring these new capabilities to our current and future customers.”

The product’s visual approach feature provides stabilized guidance into any runway in the database, even if there is a published approach to the runway.

The AviOS10.3 software update will include visual approaches to any runway in the database. As shown on this Avidyne IFD 550, the upgrade also allows pilots to select flight legs. [Courtesy: Avidyne]

“In addition, our implementation of visual approaches allows pilots to select straight in, base, or downwind entries, plus glideslope angle with intuitive operation,” said Avidyne’s vice president of worldwide sales, John Talmadge.

Other key features of the system include:

While the new IFD and FMS units will ship with the new software already integrated, the company said AviOS10.3 is available as a field-loadable upgrade through authorized Avidyne dealers for existing owners. However, while the AviOS10.3 software is available from Avidyne at no charge, the company said customers should note that dealer installation labor is not included. The upgrade allows customers to enable an approved terrain avoidance and warning system (TAWS) for the new IFD and ATLAS systems. The TSO’d TAWS feature for new IFD, and Atlas systems is a $7,999 option per aircraft, including the higher resolution three arc-second terrain database.