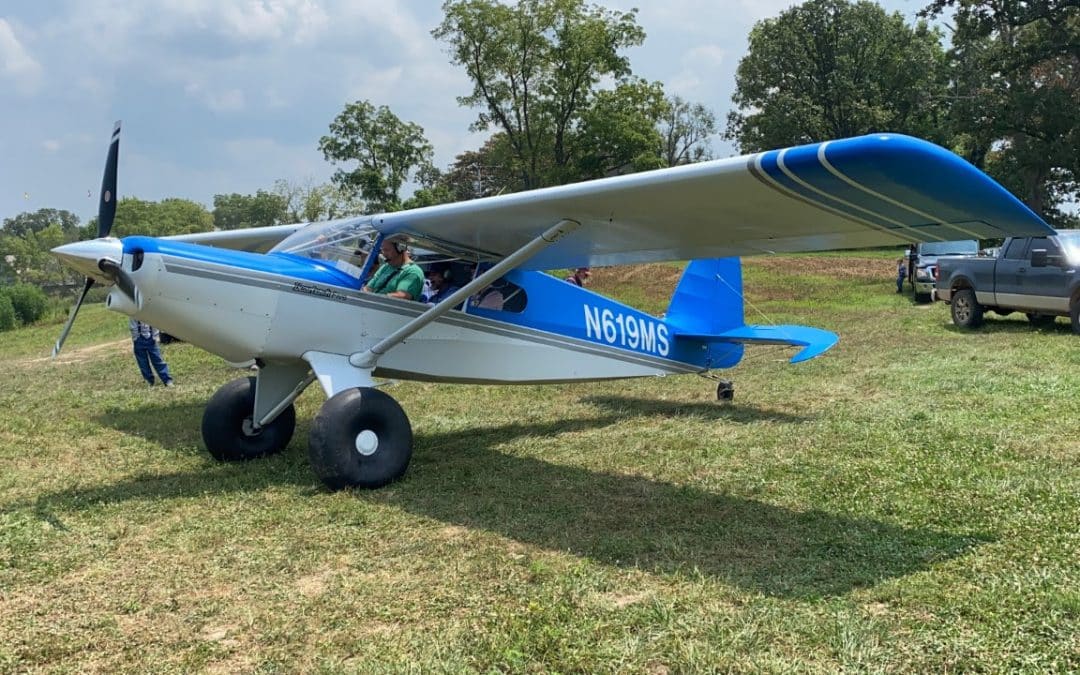 The aircraft performed as expected, according to Rollie Van Dorn, an airline pilot who flew the Bearhawk 5 for its initial 25 hours and also flew the Model 5 prototype, along with other Bearhawk models.

“When maneuvering, the larger Model 5 feels the same as the Patrol [the company’s two-place tandem model]. Ailerons actually feel lighter,” Van Dorn said. “I expected this build to perform exactly the same as the prototype, and it did without exception.”

“The Model 5 lands nicely and goes really fast,” Van Dorn said. “I was able to skywrite and view ‘BEARHAWK’ on my [Garmin] G3X and ADS-B displays. This made the time go by faster but also heightened my appreciation for the Model 5’s agile flying qualities.”

The Bearhawk Model 5 was designed to use Lycoming engines ranging from 250 to 315 hp. The prototype used a Lycoming IO-580 rated at 315 hp but the airplane that Van Dorn tested had a 300 hp angle-valve Lycoming IO-540 and a carbon-fiber Hartzell three-blade propeller with an 82-inch diameter.