Bell and Safran Collaborate on Use of SAF in Bell 505 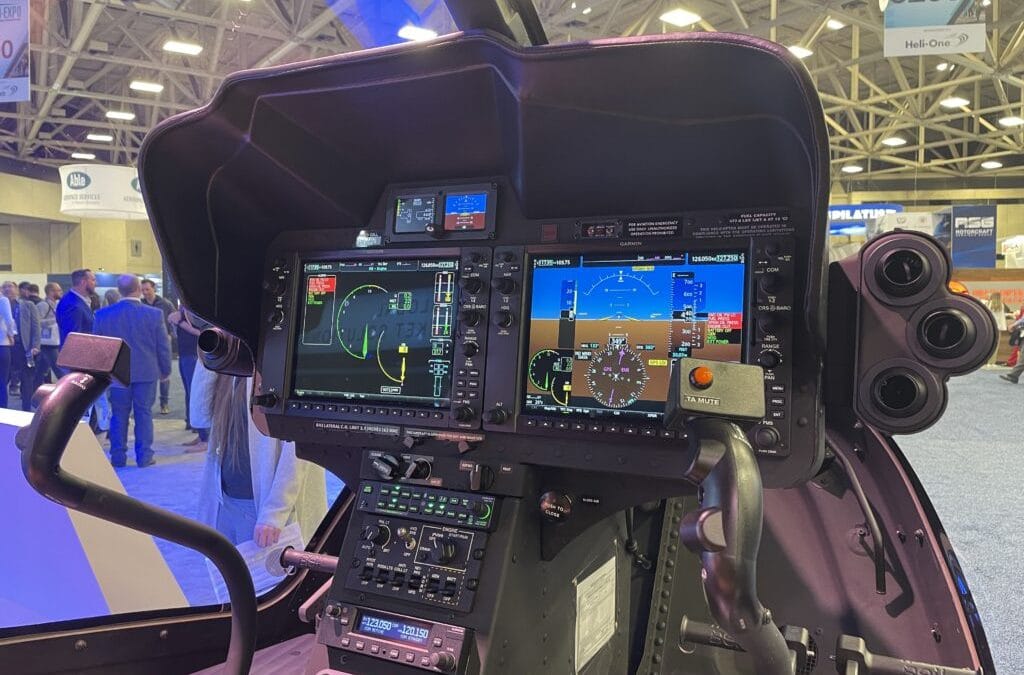 It’s our collective responsibility to keep driving toward a sustainable future—that was a key message that cut across many rotorcraft manufacturers participating in the 2022 Helicopter Association International Heli-Expo, from the “Meet the Regulators” opening session on Tuesday to partnership announcements such as that between Bell Helicopter and Safran on the use of sustainable aviation fuel in the Bell 505 on Wednesday at the show.

“Our collaboration with Safran is key to that success.”

Bellanger noted that Safran’s engagement in sustainability is based on three main pillars: the pursuit of best efficiency and fuels to use, hybridization to marry a traditional powerplant with an electrical component, and the use of SAF. He anticipated an initial blend of 50 percent SAF, with a target to reach 100 percent in short order.

The Bell 505 offers up a Garmin G1000H Nxi integrated flight deck—and now the option to run an SAF blend in the Safran powerplant.

The 505—Beyond the Jet Ranger

With its origins in the storied 206B Jet Ranger, the 505 uses Safran’s (was Turbomeca’s) Arrius 2R powerplant, with takeoff power at 505 shp (shaft horsepower) and max continuous power at 459 shp. The Arrius 2R is controlled via FADEC (full authority digital engine control). Up front, the 505 panel features the Garmin G1000H Nxi integrated flight deck with these flight display options:

The five-place 505 leads Bell’s reported delivery figures for 2021 at 63 units, taking the top spot from the 407 series, which sold 54 units in 2020, according to the reports released by the General Aviation Manufacturers Association (GAMA) for those years.

The post Bell and Safran Collaborate on Use of SAF in Bell 505 appeared first on FLYING Magazine.