Best of the Web: How the Rolls Royce Merlin Became a World Beater Engine 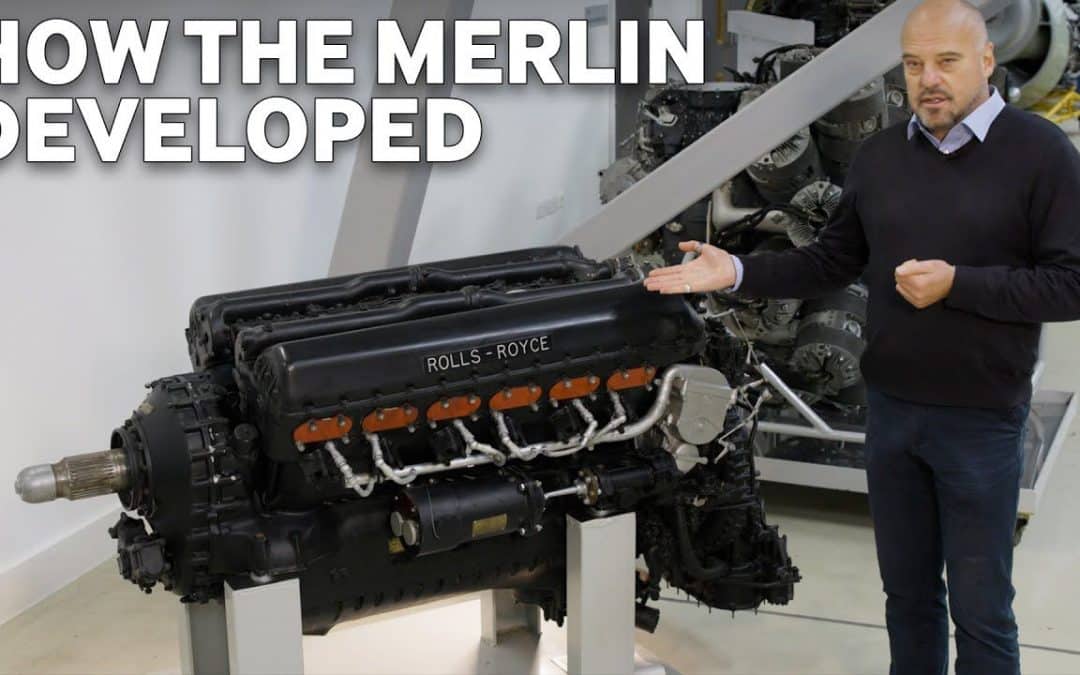 If you’ve attended AirVenture or any of the other major airshows, you’ve heard it. You could identify its sound with your eyes closed. “It” is the incomparable Rolls Royce Merlin engine, the iconic 12-cylinder powerplant that powered many of the best fighters and bombers during World War II. Most of us in the U.S. will have heard the Merlin in the P-51 Mustang, which has a V-1650-7 Packard-built Merlin at 1490 HP. During the war and shortly thereafter–the last was built in 1950–some 150,000 Merlins were manufactured. Fifty five thousand of these were built in the U.S.

The Imperial War Museum at Duxford has produced a series of videos on various aircraft in its collection, hosted by Graham Rodgers. This video traces the development of the Merlin from its origins in 1933 through some 50 variants. The Merlin began life at just under 1000 HP and topped out at the 2070-HP Merlin used in the DeHavilland Hornet, the speedy follow-on model to the Mosquito. Graham points out that the Merlin was a “small” engine in total displacement, only 1600 cubic inches compared to some U.S. radials that had nearly double the displacement.

Locking in the displacement, Rolls teased more power out of the Merlin through the use of two-stage, intercooled supercharging. That the engines still held together with that much air and fuel crammed down their throats is a testament to how the engineers got its basic geometry and structure mostly right. If they had just equipped it with fuel injection…but we’ll address that in another video. Meanwhile, this video covers how the engines were produced.

The post Best of the Web: How the Rolls Royce Merlin Became a World Beater Engine appeared first on AVweb.