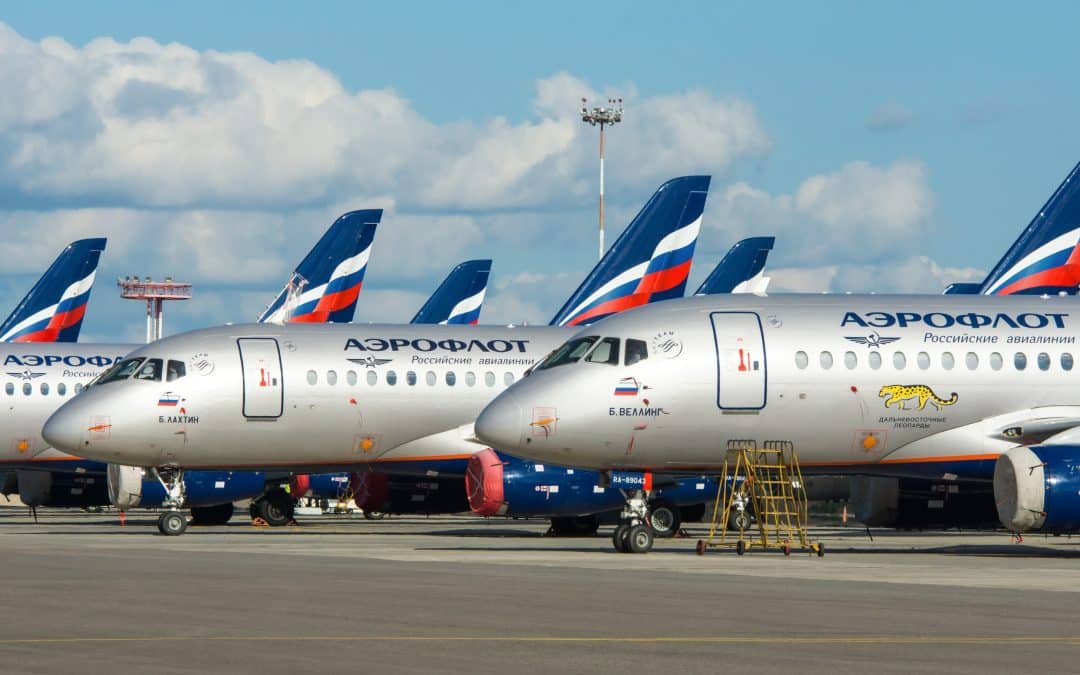 BOC Aviation has become one of the latest aircraft leasing firms to launch legal action against insurers to recoup losses from airplanes stranded in Russia. The Dublin-based aircraft lessor, is suing 16 insurance companies, including Swiss Re, Chubb European Group, Lloyd’s of London, and AIG Europe, Reuters reported.

BOC Aviation is a subsidiary of Singapore-based BOC, the largest aircraft leasing company in Asia. In August, the company reported to its investors that 17 aircraft stuck in Russia amounted to a loss valued at $804 million.

BOC chief executive Robert Martin told investors in August in his earnings update that the sanctions against Russia were “rushed through approval by governments” and would impact both lessors and insurers, tying up both parties in litigation for the foreseeable future. Martin said BOC Aviation had filed insurance claims at the time, and the company intends to “vigorously pursue those claims.”

“These have impacted lessors and our insurers and will keep lawyers busy for many years. This may require a complete rethinking of aviation insurance,” Martin said.

BOC Aviation joins AerCap, Avolon, and Carlyle Aviation as some of the major aircraft leasing companies to file lawsuits against insurers. In June, AerCap filed a $3.5 billion lawsuit over its claim for over 100 aircraft. Earlier this month, Bloomberg reported that Carlyle Aviation Partners, a subsidiary of the Carlyle Group (NASDAQ: CG), filed a $700 million claim to more than 30 insurers and reinsurers.

Fitch Ratings, the American credit rating agency, indicated that “insurers and reinsurers could face claims as high as $10 billion in a worst-case scenario due to the grounding of planes in Russia.”

If insurers and reinsurers had to make those payments, it would be “thoroughly devastating,” Bill Behan, CEO of Assured Partners Aerospace, told FLYING in March. He said he estimated that the payout would be more than “two to three times the size of every insurance dollar paid to the insurance industry in the world for all of aviation.”