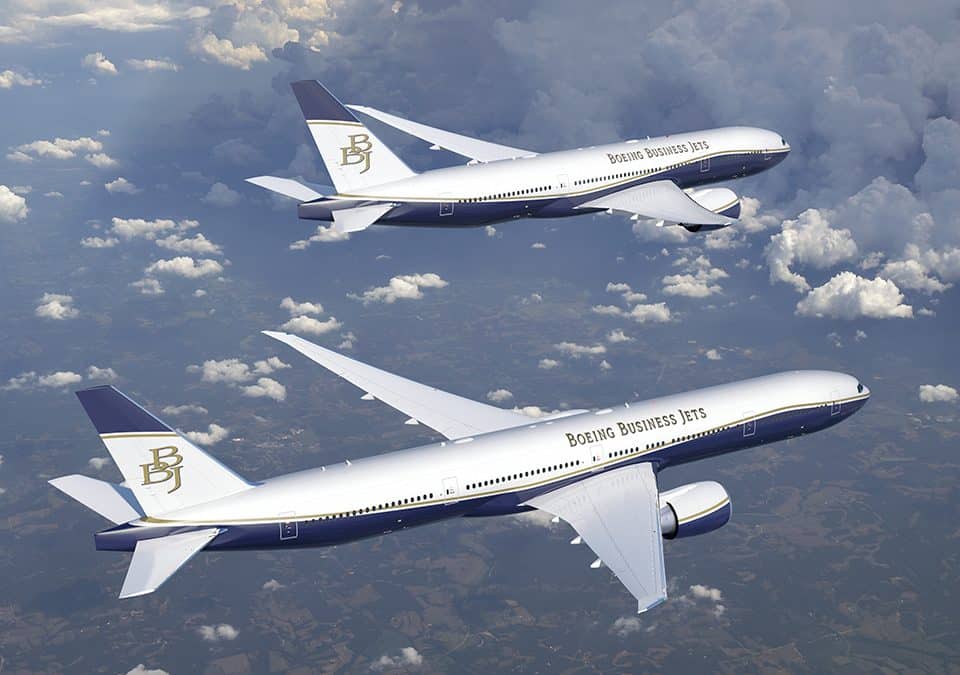 The move makes the aircraft manufacturer the most recent OEM to join IADA’s fledgling network of accredited aircraft dealers.

The news comes just weeks after BBJ announced during the National Business Aviation Association’s Business Aviation Convention and Exhibition (NBAA-BACE) in Orlando that since April 2020, the demand for transport category business jets around the world has increased to near the pre-pandemic high.

Upon joining IADA, BBJ President Erika Pearson said that BBJ was happy to be a part of the trade group, adding that “the organization of airplane transaction experts has become a force in promoting transparency and integrity in aircraft sales.” Pearson also shared that BBJ hoped to work with other IADA members to support customers’ aircraft buying and selling.

Boeing Business Jets officials said during NBAA-BACE that nearly 75 percent of all widebody business jets sold in the last 21 years had been Boeing Business Jets, including the 787 Dreamliner and the Boeing 777. Overall, Boeing said it sold more than 260 transport category business jets to customers including heads of state, private users, and some corporate customers.

Additionally, it shared that it secured four orders for BBJ 737 MAXs, with deliveries underway.

Fourth quarter sales are expected to be especially active, driven by the phasing out of the 100 percent bonus depreciation tax provision in the U.S., according to IADA chair Zipporah Marmor.

The bonus depreciation tax provision allows businesses to immediately deduct up to 100 percent of the purchase price of eligible assets.