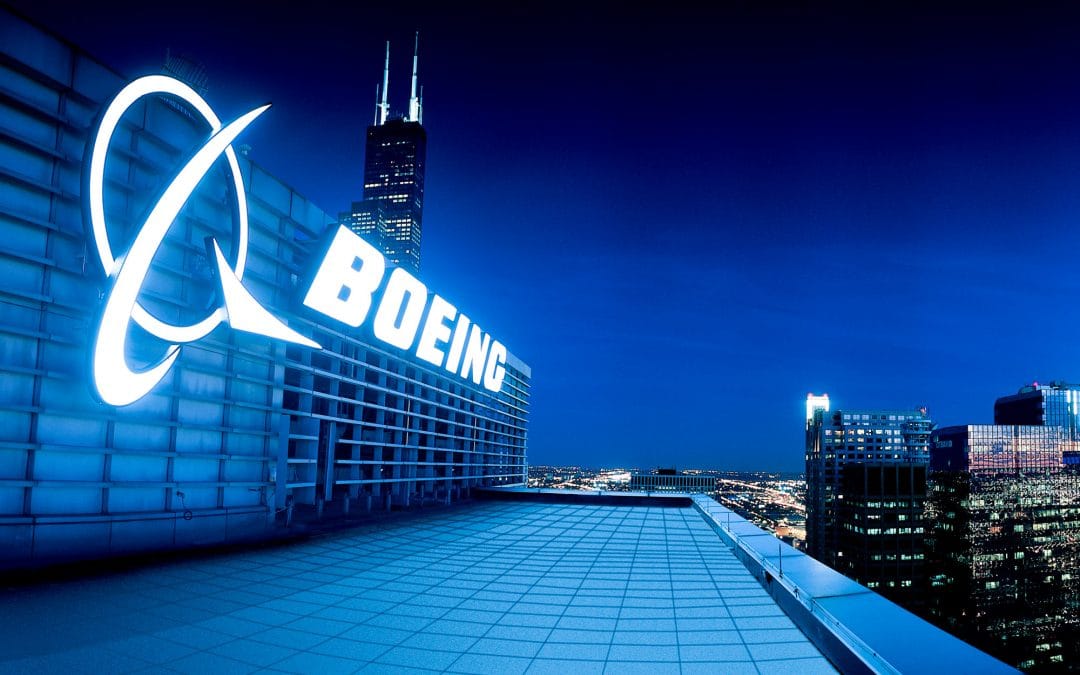 Boeing’s (NYSE: BA) president and CEO Dave Calhoun said any new clean-sheet airliner design would be “at least a couple of years” away. Speaking at a conference for investors recently, the CEO of the aircraft manufacturer said the company needed time to improve its digital capabilities necessary to ensure any potential design would be substantially better.

In a conversation with Bernstein aerospace and defense analyst Doug Harned, Calhoun said that while design teams had progressed privately in testing out the new digital design approaches, more work needed to be done with those tools before any genuine product came.

The company’s progress using new design tactics has come primarily on the military side, particularly in the design of its T-7A trainers that use computer-aided processes and automation to streamline production.

“It takes a lot of learning—the number of tests you can run virtually on the design and performance of the airplane, the manufacturability, and service—it takes enormous timelines out of that. But we have to develop and mature the tools,” Calhoun said.

The company is trying to speed up that process through a series of expanded partnerships with Microsoft, Google, and Amazon’s AWS—the three major cloud providers—to shift its manufacturing and design capabilities into the cloud. When the AWS deal was announced, Boeing’s chief information officer and senior vice president of information technology & data analytics, Susan Doniz, said, “Our cloud strategy removes infrastructure restraints. This allows for more ownership within teams, simplifies our processes, creates easier and more secure access to information, and empowers our people to perform their best.”

Our President and CEO Dave Calhoun shared a business update at the Bernstein Strategic Decisions Conference. Watch a replay to hear more about our commitment to transparency and the actions we’re taking to drive stability and performance: https://t.co/szvQOUHv4g pic.twitter.com/rEtW2HS9Aw

No Rush to Compete with Airbus

Even though Boeing has been having a less than stellar year with analysts questioning the company’s direction, the calls for a new design to pile on the company’s workload stem from the fact that rival Airbus is doing much better and is well on their way to rolling out its A321XLR platform by 2024. With that new design, Airbus plans to target the new middle of the market travel segment with a range of at least 4,500 nm.

Yet, Calhoun maintains that the rush to compete didn’t offer any material benefit.

“If you go back in history on new airplanes, they were never really started until the propulsion package brought a 10 to 20 percent improvement over the last one—that’s not happening today,” Calhoun said.

“The incremental performance is so narrow enough that you’re not going to bet an airplane on that. The great advantage that Boeing’s team can add to airplane development is the use of a contemporary toolset to develop a true digital thread, nose to tail, that virtually builds and services it. This would be where the service arm of your company can draw on the original drawings through that digital thread to perform its service and create standard procedures with a manufacturing facility.”

However, Calhoun was clear that aside from improving engine performance for future aircraft, other distinguishing factors that would make new designs competitive would have to include a focus on sustainability, cockpit design, and a “major step towards autonomy.”

Calhoun said when those things are in place, he’s confident the company would entertain the idea of building another airplane.

“Anyone who’s followed our industry long enough knows how hard it is to bring a new airplane forward and how many people we disappoint in the process. With the contemporary tools that we have today, we can eliminate a lot of that risk.”