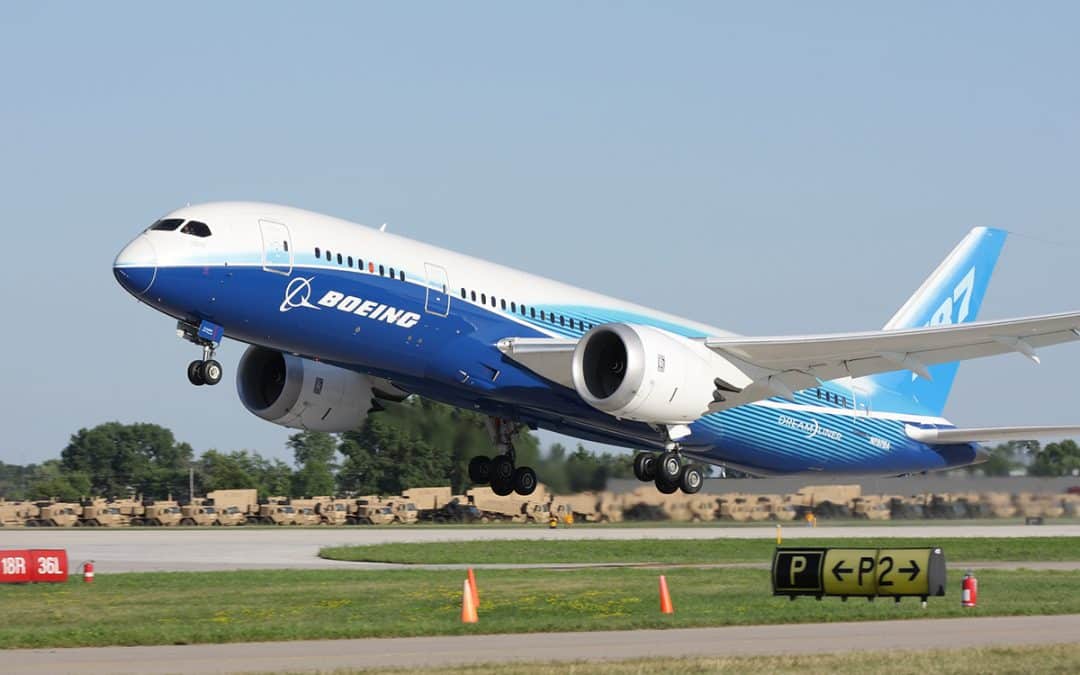 Demand for pilots in the commercial airline industry is expected to increase over the next two decades, according to new data from Boeing (NYSE: BA), a scenario that would provide worldwide growth in piloting job opportunities.

The company’s Pilot and Technician Outlook (PTO), released at this week’s EAA AirVenture in Oshkosh, Wisconsin, projects 602,000 pilots will be needed to fly the global commercial fleet.

Regionally, the largest demand for pilots will come from China, with North America and Europe in a close second and third place. The strongest growth in demand is expected in Africa as well as Southeast Asia and South Asia, according to the report.

Keep in mind, Boeing said this data excludes the Russia region because of international sanctions banning aircraft exports and an uncertain market.

This year’s PTO looks at the industry through the lens of recent, unprecedented disruption. Two years after the spread of COVID-19 was declared a pandemic, commercial air travel is only now beginning to recover, as many airlines struggle to meet rising demand for passenger capacity.

READ MORE: 9 Reasons Why You Should Pursue a Pilot Career

The projected industry surge, the report said, is expected to not only restore many pilot jobs lost during the pandemic, but also create new opportunities for pilots as the “market recovers and grows.”

The Demand for Pilots

The demand for new pilots projected by the report will be driven by retirements and industry growth. To meet that need, Boeing projects the worldwide fleet will nearly double by 2041 to 47,080. That airliner demand will be made up of 75 percent single-aisle airliners, according to Boeing data, with widebodies accounting for 18 percent of demand, followed by regional jets at 5 percent.

The increasing need for pilots will require airlines to focus on effective training, Boeing said, including methodologies related to “competency and evidence based learning.” As a result, “full flight simulator training time is expected to remain constant.”

“We’ve got to continue to work on that pilot pipeline here in the United States,” Broom said. “The rest of the world is actually ahead of us.”