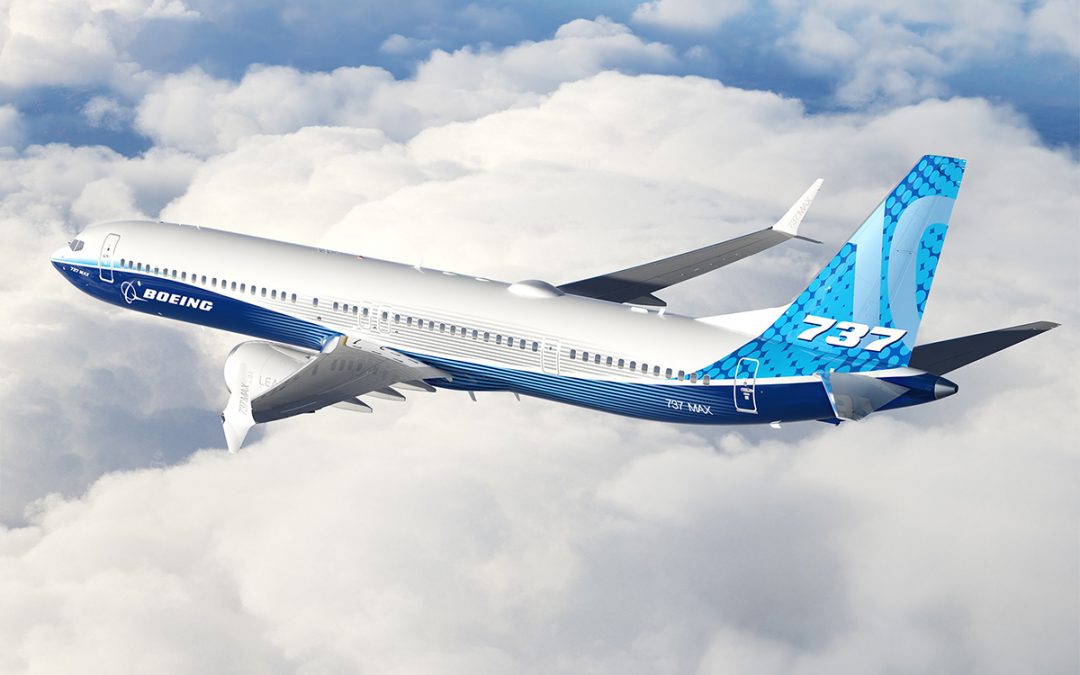 The deadline for the regulatory certification of Boeing Company’s (NYSE:BA) latest 737 Max variants with the crew-alerting system is rapidly approaching, and Boeing has asked Congress for a waiver to extend the December deadline.

After December 27, 2022, all airplanes must have modern cockpit alerting systems to be certified by the FAA.

This will mean significant delays for the deployment of new Max aircraft unless Congress grants a waiver to extend the deadline. Boeing has several orders on the books for the Max 10 from airlines that include Delta Air Lines (NYSE: DAL) and Canada’s WestJet Group.

In September the FAA sent a letter to Boeing expressing concerns that the aerospace giant would not be able achieve certification for the Max 7 this year, which in turn would delay approval of the Max 10. Boeing has a long list of assessments that must be documented and reviewed by the FAA before certification can take place.

As previously reported by FLYING, the new cockpit-alerting requirements that are part of certification reform legislation that was passed in 2020 after two 737 Max accidents—one in Indonesia, the other in Ethiopia—that killed 346 people. In the aftermath, the global fleet of Boeing 737 Max jets were grounded for two years while Boeing, the NTSB, and the FAA conducted investigations.

READ MORE: Certification of Boeing 737 Max May Be Delayed

The accidents were blamed on issues with the 737 Max and its maneuvering characteristics augmentation system (MCAS). According to a congressional investigation, both crashes were attributed to “the plane-maker’s unwillingness to share technical details.” Changes were made to the MCAS software and new training protocols were developed. The aircraft returned to service in November 2020.

When contacted by FLYING Friday, Boeing would not comment. In October, howeer, the company stated it expected the certification of the 737 Max 7 to happen in 2022 or in 2023, and the Max 10 to begin FAA certification flight testing this year or 2023, with a projected entry into service by 2023 or 2024.

As far as the extension of the deadline, the FAA stated “Safety dictates the timeline of certification projects. Only Congress can change the crew-alerting-system deadline.”