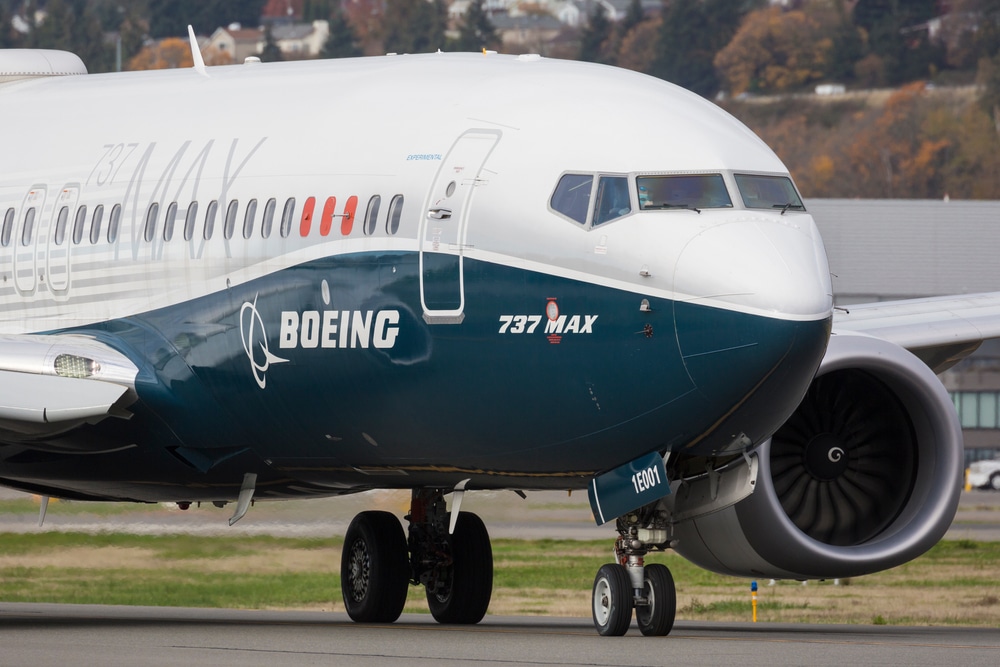 Boeing Co. (NYSE: BA) reported a fourth-quarter loss but said it planned to build and deliver more aircraft this year, and continue to increase production and deliveries in the following years through 2025 and 2026.

Boeing benefited from an increase in aircraft orders last year as airlines recovered following the downturn in travel resulting from the pandemic. However, the company has had a difficult time increasing aircraft production to keep up with orders due in part to supply chain problems.

“We had a solid fourth quarter, and 2022 proved to be an important year in our recovery,” said Dave Calhoun, Boeing’s president and CEO. “Demand across our portfolio is strong, and we remain focused on driving stability in our operations and within the supply chain to meet our commitments in 2023 and beyond. We are investing in our business, innovating and prioritizing safety, quality, and transparency in all that we do. While challenges remain, we are well positioned and are on the right path to restoring our operational and financial strength,” Calhoun said.

During the quarter, the company said it received orders for 376 aircraft, including an order from United Airlines for 100 737 MAX aircraft and 100 787s. Boeing said its Commercial Airplanes operation delivered 152 aircraft during the quarter, with a backlog totaling more than 4,500 airplanes valued at $330 billion.