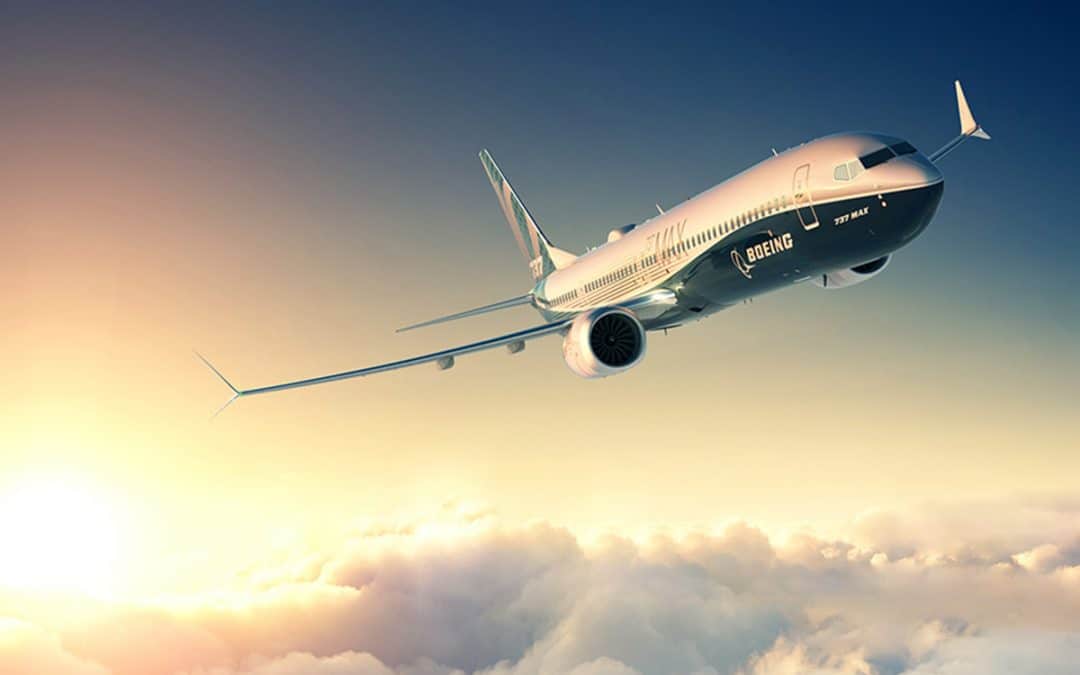 Boeing (NYSE: BA) has agreed to pay penalties of $200 million as part of a settlement to resolve charges by the Securities and Exchange Commission that Boeing “put profits over people” by misleading investors about the 737 Max and its maneuvering characteristics augmentation system (MCAS).

It was Boeing’s MCAS that was blamed for the crashes of two 737 Max flights in Indonesia and Ethiopia that left 346 people dead in 2018 and 2019.

“There are no words to describe the tragic loss of life brought about by these two airplane crashes,” said a statement released Thursday by SEC chair Gary Gensler. “In times of crisis and tragedy, it is especially important that public companies and executives provide full, fair, and truthful disclosures to the markets. The Boeing Company and its former CEO, Dennis Muilenburg, failed in this most basic obligation. They misled investors by providing assurances about the safety of the 737 Max, despite knowing about serious safety concerns. The SEC remains committed to rooting out misconduct when public companies and their executives fail to fulfill their fundamental obligations to the investing public.”

In its response Friday, Boeing said in a statement to FLYING that it has “made broad and deep changes across our company in response to those accidents—fundamental changes that have strengthened our safety processes and oversight of safety issues, and have enhanced our culture of safety, quality, and transparency.”

Boeing said the settlement “fully resolves the SEC’s previously disclosed inquiry into matters relating to the 737 Max accidents. The settlement specifies that Boeing does not admit or deny the findings in the SEC’s statement of facts, which concern company statements made in late 2018 and early 2019.  Today’s settlement is part of the company’s broader effort to responsibly resolve outstanding legal matters related to the 737 Max accidents in a manner that serves the best interests of our shareholders, employees, and other stakeholders.”

Also as part of the settlement, Muilenburg agreed to pay a penalty of $1 million for his role in editing and approving a Boeing press release issued a month after the crash in Indonesia that “selectively highlighted certain facts from an official report of the Indonesian government suggesting that pilot error and poor aircraft maintenance contributed to the crash,” according to the SEC. The press release also “gave assurances of the airplane’s safety, failing to disclose that an internal safety review had determined that MCAS posed an ongoing ‘airplane safety issue’ and that Boeing had already begun redesigning MCAS to address that issue.”

Gurbir S. Grewal, director of the SEC’s Enforcement Division said in a statement that ”Boeing and Muilenburg put profits over people by misleading investors about the safety of the 737 Max all in an effort to rehabilitate Boeing’s image.”

“Public companies and their executives must provide accurate and complete information when they make disclosures to investors, no matter the circumstances,” said Grewal. “When they don’t, we will hold them accountable, as we did here.”

The SEC said a fund will be established “for the benefit of harmed investors,” in accordance with federal regulations.

News of the settlement comes a year and a half after Boeing agreed to a $2.5 billion settlement with the Justice Department to resolve charges that the company’s employees had misled the FAA. The settlement included a fine of $244 million and approximately $2.3 billion in compensation to airline customers and families of the crash victims.

In the aftermath of the crashes, the global fleet of Boeing 737 Max jets were grounded for two years while Boeing, the NTSB, and the FAA conducted investigations.

Changes were made to the MCAS software and training protocols were developed. The aircraft returned to service in November 2020.

Now, nearly two years later, no one has yet to be convicted of any wrongdoing related to the tragedies.

In March, a Texas jury found former Boeing tech pilot Mark Forkner not guilty to charges that he deceived the FAA about issues with MCAS. Defense attorneys argued that Forkner was being made a scapegoat and that “many others” were involved in MCAS’s design and certification.

In the months following Forkner’s acquittal, Boeing has benefitted from positive headlines, including a deal with Delta Air Lines (NYSE: DAL) to purchase 100 737 Max airliners, adding to Delta’s existing fleet of 737 next generation variants.

In fact, a spike in total orders for the 737 Max helped Boeing crush Airbus during last summer’s Farnborough International Airshow.

Meanwhile, Boeing faces challenges achieving FAA certification of two additional variants of the 737 Max, the 737-7 and 737-10. In July, current Boeing CEO David Calhoun reportedly suggested he is considering canceling the 737-10 if Congress fails to extend a certification deadline for the aircraft.

The post Boeing To Pay $200 Million To Settle SEC Charges It Misled Investors about 737 Max appeared first on FLYING Magazine.