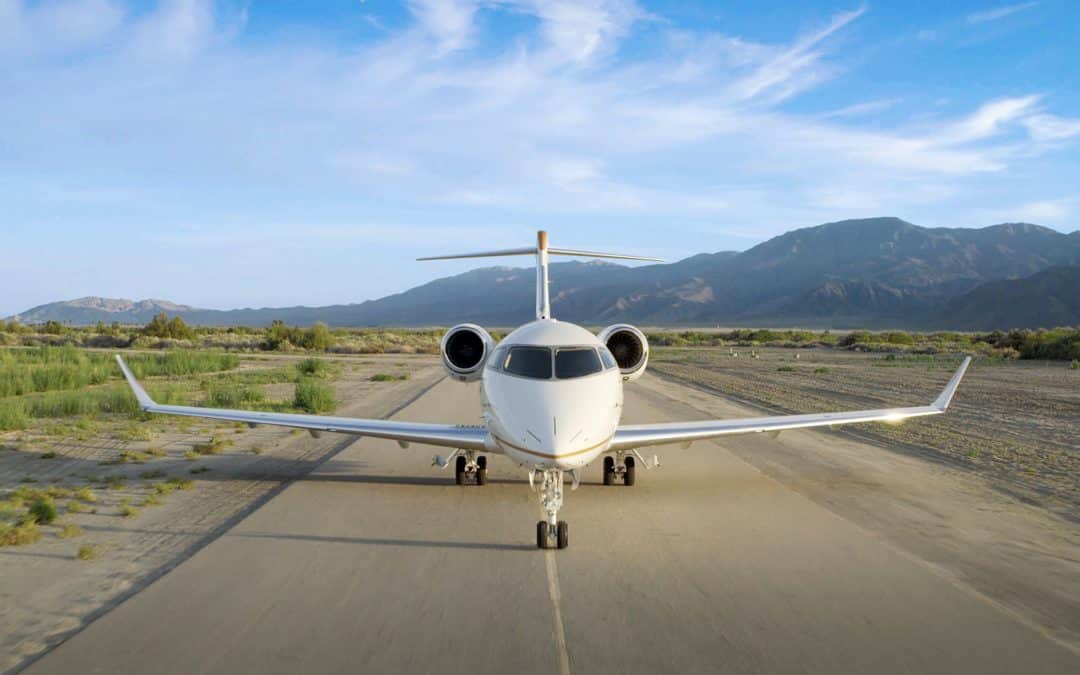 READ MORE: Industry Leaders Are Working to Make Safety an Even Playing Field

“Bombardier’s Safety Standdown is known for bringing industry experts and thought leaders together for three days to tackle the latest topics and challenges in aviation safety. These leaders provide practical skills training and inspire participants to create a climate where safety is the overriding driver behind every decision,” said Chris Milligan, vice president, pre-owned aircraft services and flight operations for Bombardier.

During the Wednesday morning general session, Sheryl Barden and Jennifer Pickerel—both of Aviation Personnel International, a business aviation recruiting firm—led the general session by outlining the aviation workforce’s role in safety. Barden, who has served as president and CEO for API for more than 20 years, shared insights from her company’s recruitment data on just how unsettled the aviation job market has been over the last decade, particularly since late 2016 and early 2017. She estimated that the business aviation industry’s competition with the airlines for talent reached a tipping point, with the airlines winning. Owing to a series of extenuating factors, such as the 1,500-hour rule and airline retirements, airlines have steadily increased wages in order to recruit and retain pilots.

In light of that fact, she urged managers present to pay keener attention. Aside from compensation, when one attendee asked how departments should handle an increase in polarization among their workforce, Pickerel, API’s vice president, said companies needed to prioritize creating forums with ground rules, wherein workers could discuss their varying viewpoints.

In a separate session on cybersecurity, Jeffrey Troy, president and CEO of Aviation ISAC, spoke about bridging aviation cyber and security.

Maryland-based Aviation ISAC is an international, non-profit membership association with 100 member companies focused on cyber threat intelligence in the aviation sector and information sharing to develop best practices and services. It has partnered with international groups on ransomware threats and has published numerous aviation cybersecurity white papers.

Troy urged attendees to be more vigilant about adopting technology in their department to ensure they didn’t compromise safety.

When one attendee asked about the possibility of a scenario in which hackers could hack an onboard aircraft system, Troy said he didn’t foresee such a scenario because companies are more actively thinking about cyber threats. Still, he added one caveat: “We don’t know what we don’t know.”

The Standdown continues on November 10 with more focus areas, such as the use of data to enhance safety, the clean aircraft concept, and the future of training.