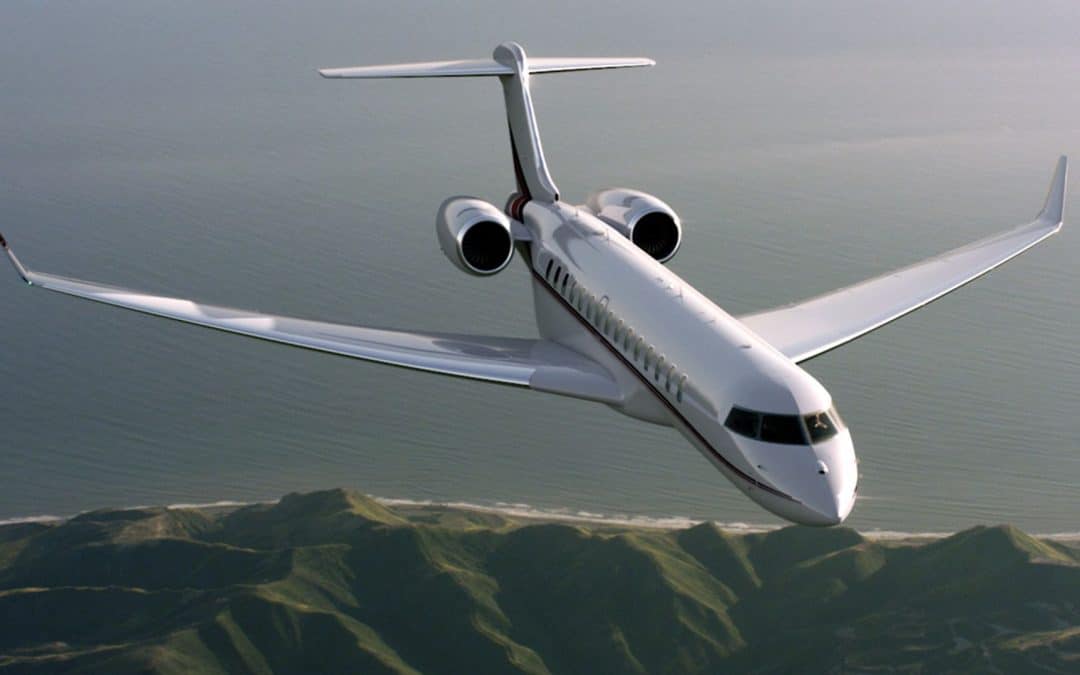 It would seem that Bombardier’s decision to shed all its money-losing businesses and concentrate on business aircraft, historically its most profitable enterprise, has paid off. The company announced it beat projections for 2022 with 123 deliveries, revenue of $6.9 billion and a profit of $930 million. It had predicted revenues of $6.5 billion in revenue and a $825 million profit.

After the development of the CSeries (now A220) put severe pressure on the company, Bombardier went on a selling spree to free up cash and pay off its debts. From 2015 to 2019 it dumped its huge train business, airliner, waterbomber and aircraft parts enterprises and announced its Global and Challenger bizjet businesses would get all its attention. It also ended production of Learjets and converted the storied Wichita campus into maintenance facilities.