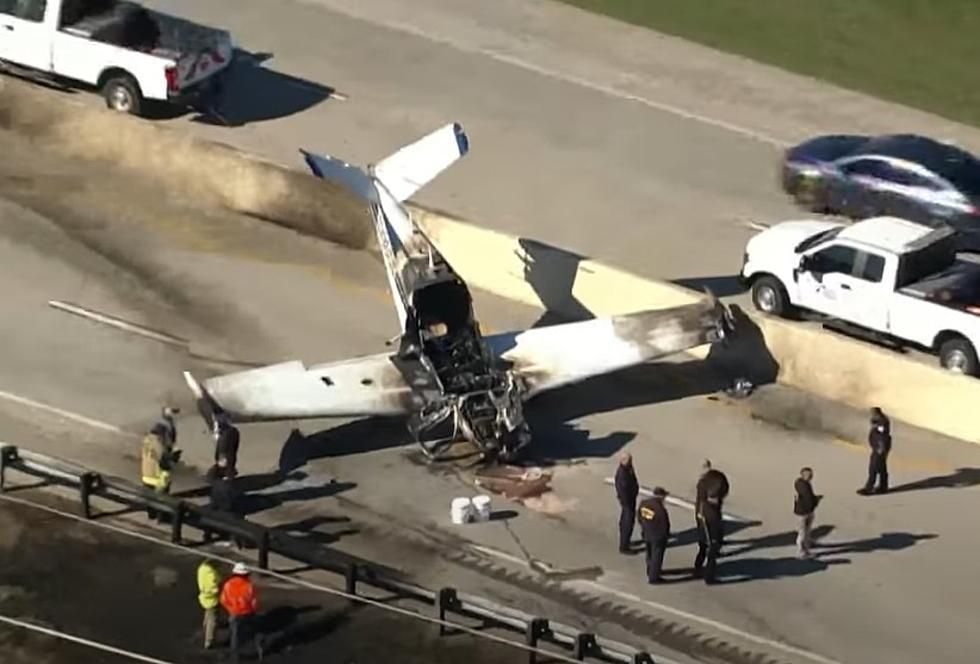 The pilot and lone occupant of a V-tailed Bonanza escaped injury when he set the plane down on tractor trailer before settlng onto a freeway near Houston on Sunday. The aircraft, registered to a Michigan company had just departed West Houston Airport when it lost power and the pilot headed for northbound lanes of state highway 99.

Local authorities said the aircraft was on a “survey” mission when the accident occurred about 11:15 a.m. The aircraft was substantially consumed by the post-crash fire. The truck driver wasn’t hurt.

The post Bonanza Bounces Off Truck In Highway Landing appeared first on AVweb.