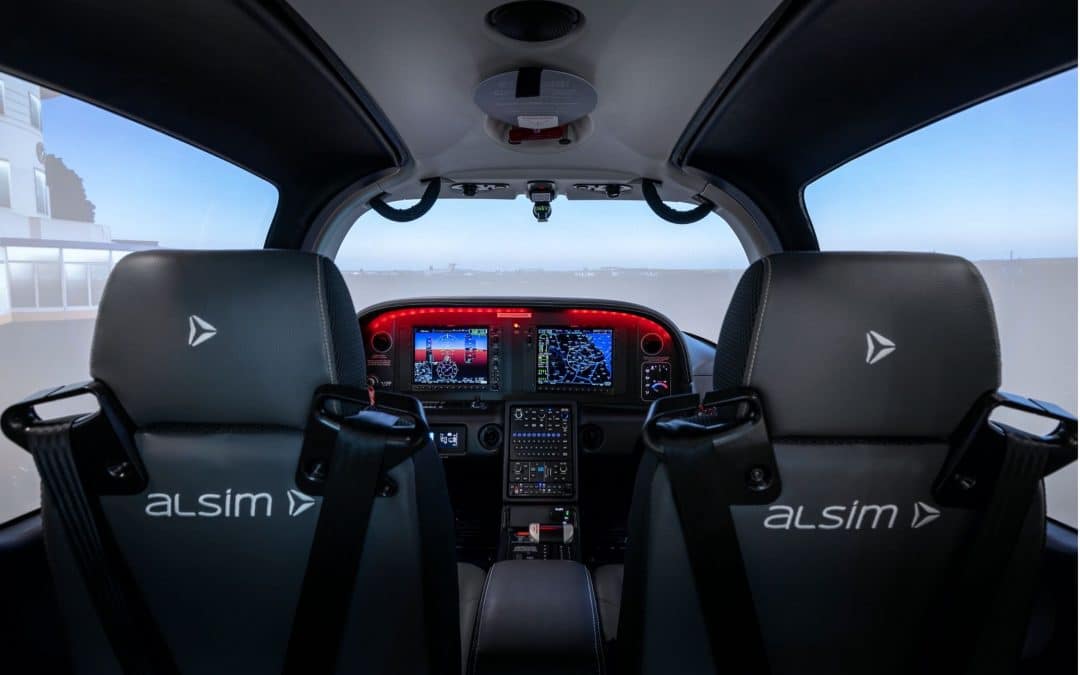 A startup flight school based in Queensland, Australia, is hoping its training philosophy will resonate with potential personal pilots. Rather than focusing on flying as a career path (though its program does include training to a commercial rating), Team Aviation takes what it describes as a “boutique” approach to flight training.

Founder Alyce Johnson said, “At Team Aviation, we are changing the way things are done in the flight training industry—we travel to our members, have safe, luxurious Cirrus aircraft and we are building a network of like-minded aviation enthusiasts and experts.”

The approach is to make learning to fly a smoother and more customer-focused process, she said, “targeting business professionals who want to reduce travel time to meetings and conferences, and those who simply want to explore Australia on their own terms.”

Though based in southeast Queensland, Team Aviation’s complement of nine employees is capable of operating nationwide, according to Johnson. “We save members’ time by bringing the plane to a location convenient for them,” she said, “and by offering training packages which provide half-day and full-day lessons structured and designed to maximize safety and learning.”

Its current fleet includes four Cirrus aircraft with two more on order, as well as the first Alsim Cirrus simulator to be installed in the Southern Hemisphere, according to the company.