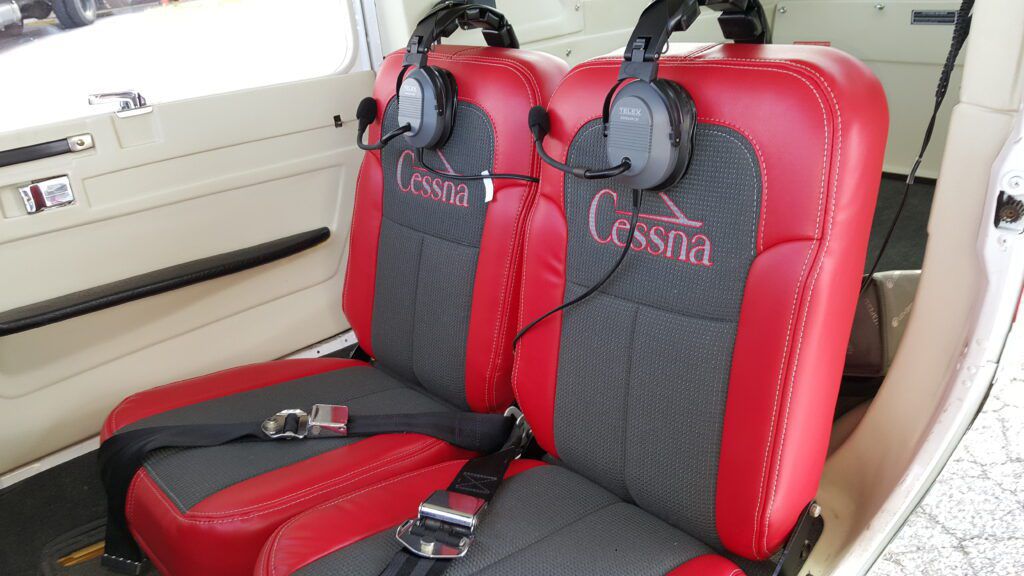 It used to be that used Cessna 150s and 152s were budget buys, but like most piston singles in the current market, values for these durable two-placers—especially nicely upgraded models—have risen sharply. But once the big check has cleared, the right 150 or 152 shouldn’t break the operating budget thanks to its miserly fuel burn and stone-simple systems. Still, it pays to shop carefully. Lots of these airplanes have racked up thousands of hard hours on training lines and you could be stuck with one needing major airframe repairs and instrument upgrades, while others that have been in the hands of caring owners are generally worth the price premium.

Pilots love these two-place tricycle gear Cessnas for the same reasons they always have. They are simple and reliable planes that are easily supported at most every maintenance shop, and the ones that have been properly maintained don’t cost a fortune to own. Don’t expect much in the way of modern tech, unless someone has done the latest avionics upgrades—and plenty have invested big. Still, these are old machines. The first 150s have a real vintage vibe with their squared-off tails and a turtledeck-style fuselage with no rear window. Improvements in styling were inevitable and in 1961, the first of many changes in the model began, starting with moving the gear struts aft two inches, which cured the airplane’s tail heaviness. Ten years later, tubular gear legs with a wider track were added. In 1975, a larger fin and rudder were added and before that, electric wing flaps were installed. Previously, the flaps had been manually operated and some pilots who like it simple complained that electrics were a step backward.

As the little airplane matured, the overall dimensions didn’t change much, but its max gross weight did. The 150 began life as a 1500-pound airplane, but by 1978, the gross weight had been bumped up to 1670 pounds for the 152. For a two-place airplane, that’s a big hike, but as is usually the case, there wasn’t much payload gain due to rising empty weight. So no, you won’t comfortably load in big people or lots of stuff. Once seated, even small folks get a cozy experience, and range isn’t bladder busting. Fuel capacity is 26 gallons (38 with long-range tanks) and owners tell us they generally flight plan for 95 knots at 5.5 GPH. That will give a three-hour endurance, with a one-hour reserve. The baggage area can accommodate up to 120 pounds of stuff—which isn’t awful.

There were other changes, including a 28-volt electrical system, a one-piece cowling and redesigned fuel tanks, to name a few. All of the worthy changes netted about 40 pounds more useful load than the original Cessna 150 had. The airplane’s performance was about equal to the 150 it replaced, but the engine was susceptible to lead fouling when burning 100LL, and early models were stubborn to start because of weak spark and lack of a priming plunger. Cessna added impulse coupling on both magnetos to improve this, plus direct priming for each cylinder. On the shop floor, mechanics complained about having to remove the prop to decowl the engine, so Cessna added a split cowl. In 1981, the Lycoming got a spin-on oil filter as standard, rather than the old rock screen. In 1983, Cessna and Lycoming tackled the lead fouling issue by replacing the O-235-L2C engine with the N2C variant, which the 152 B model had until it was retired in 1986.

Unique to the mass-market trainer field, Cessna offered two additional versions of both the 150 and 152—the Aerobat and a seaplane conversion, which appeared in 1968. These days, you’ll really have to pony up some bucks for an aerobat, as they are in demand in the current market. In our view, they make one heck of a good airplane for getting a taste of basic aerobatic maneuvers (and at the very least, upset training—something we always recommend), plus there’s no shortage of fun factor. Some 5 percent of the 150/152 fleet (many still sporting checkerboard paint jobs) are aerobats. As for the seaplane mod, the airplane can get off the water, but you certainly won’t mistake the performance for a float-equipped Caravan.

As you probably already know, you won’t go fast in these airplanes; top speed for the 152 is given as 109 knots, although we think that’s quite generous for stock airplanes. The ones we’ve flown have a sweet spot at around 95 knots. It’s about the same as the Piper Tomahawk and two knots faster than the Beech Skipper. And no—they don’t handle like flying Porsches. Predictable, yes, and unlike most LSAs, they do work well in the hands of ham-fisted students and well-rigged airframes work reasonably well for flying in IMC. As for safety, our latest research of NTSB wrecks reveal that runway smashes top the charts, even though the airplane is a decent crosswind performer. Still, when shopping, look for evidence of nosewheel work and firewall damage—especially models that served hard duty on training lines. Still, repairs accomplished (and documented) right aren’t a big deal and it’s tough to find one that hasn’t been pranged.

We think anyone considering these airplanes should join the Cessna 150-152 Club. It has a monthly newsletter that’s an excellent clearinghouse for information, parts, mods, maintenance and service tips. It has a tremendous amount of technical and operating information on the airplanes, and we think anyone considering a purchase should join. See them at www.cessna150-152club.org.

“These are old airplanes, and many were trainers, so for ‘bargain buys,’ you can expect to spend as much or more than the purchase price on upgrades and repairs. I highly recommend the Aerobat variant if you can find one. They’re great for positive-G maneuvers and one of the more affordable light-aerobatic machines out there,” 150 Aerobat owner Dimitri Bevc told us.

Our thanks to reader Sal Sidoti for the photos of his nicely restored 1980 152.

For a full used market report on the Cessna 150/152 and other models, visit the Used Aircraft Guide at sister publication Aviation Consumer magazine.