CAE and Piper Team Up To Electrify the Iconic Archer 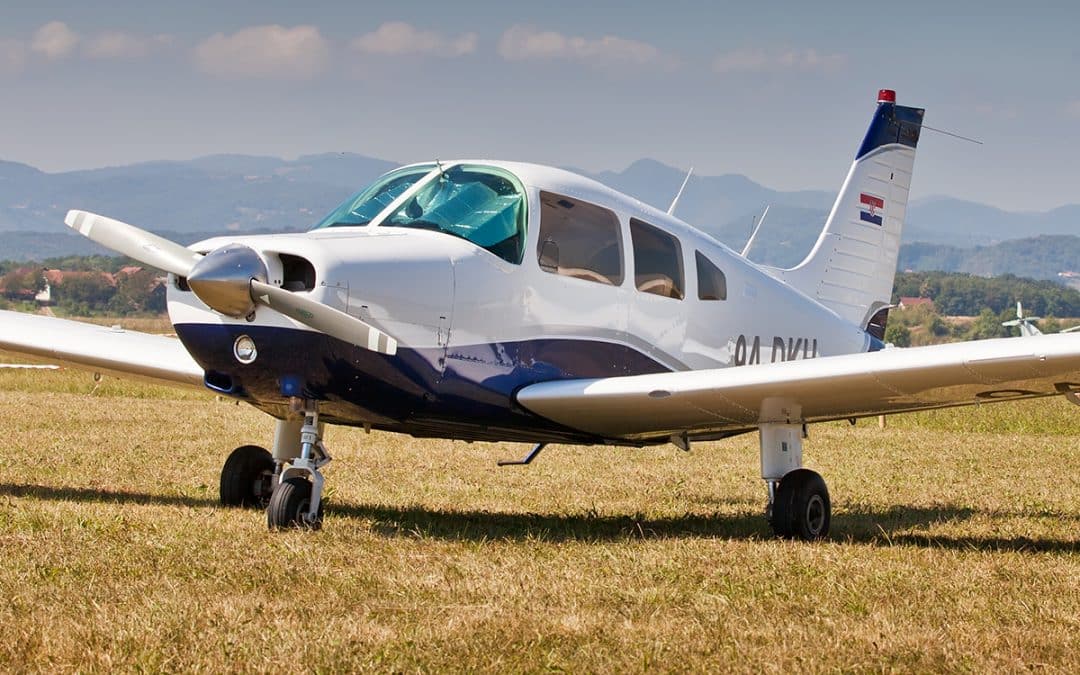 Piper Aircraft and CAE are partnering to develop an electric conversion kit via supplemental type certificate for the single-engine Piper PA-28-181 Archer, and to train new pilots to fly electric aircraft.

According to a release given to FLYING ahead of next week’s planned announcement, Canada-based CAE will also develop training and support services for operating the newly electrified aircraft. Over the next three years, CAE will convert two-thirds of its Archer training fleet, making it “the first to develop a curriculum for new pilots to train on the operation of electric aircraft,” the release said.

“With 28,000 aircraft in global service, the PA-28 is the ideal platform for real world flight training curriculums and professional pilot training programs like CAE,” said Piper Aircraft president and CEO John Calcagno in the release.

“The development of this technology is a first for CAE,” said CAE president and CEO Marc Parent in the statement. “As an engineering powerhouse and one of the largest Piper Archer operators, CAE is uniquely positioned to make electric-powered flight a reality at our flight schools and beyond.”

The push to develop viable and effective electric-powered aircraft is part of the aviation industry’s effort to reduce emissions from fossil-based fuels and shift to cleaner, sustainable fuel sources. Although civil aviation produces about 2.1 percent of all human-induced CO2 emissions, according to the Air Transport Action Group, that number is expected to rise significantly by 2050.

“Piper Aircraft is focused on aviation’s commitment to greenhouse gas reductions,” Calcagno said. “We look forward to collaborating with CAE on the integration of an electric propulsion system for the Piper Archer.”

The conversion kit is expected to include custom-designed electric battery packs manufactured by H55 of Switzerland, which is collaborating with CAE.

H55 was a technological spinoff of Solar Impulse—the long-range, experimental, solar-powered airplanes that made the headlines a decade ago.

The motors for the conversion kits will come from Safran and its new ENGINeUS 100 model.

Piper and CAE’s announcement follows other recent developments in single-prop electric airplanes, including Bye Aerospace, which said last month it’s on track to be the first to be certificated under FAA Part 23 Amendment 64 for Level 1 electric fixed-wings.

In April, Textron finalized purchase of Pipistrel, maker of the EASA-type certified electric Velis Electro, which is already being used as a training platform for new pilots.

The post CAE and Piper Team Up To Electrify the Iconic Archer appeared first on FLYING Magazine.