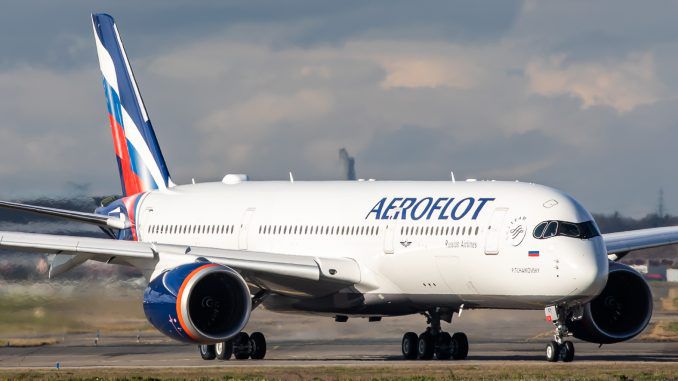 The U.S. was under pressure Sunday to close its airspace to Russian aircraft operators now that most European nations and Canada have banned them. Despite its dim view of Russia’s invasion of Ukraine, the U.S. continued to welcome and dispatch Aeroflot flights as of late Sunday. But it also appears the airline suspended flights to the U.S. on Sunday. All flights to the U.S. on the airline’s website were listed as unavailable. The last flight out (AFL 111) may have been from Miami to Moscow and left Florida at 2:29 p.m. Nav Canada mistakenly allowed it to go through Canadian airspace and Transport Canada is investigating.

Canada’s decision to ban the Russians pretty much ended service to and from the U.S. All flights from Moscow to North America go through Canadian airspace. They also need to transit Danish (Greenland) airspace and Denmark is part of the European Union, which blocked flights earlier on Sunday. The closure of the northern routes apparently caused the Moscow-New York flight on Sunday to turn around.