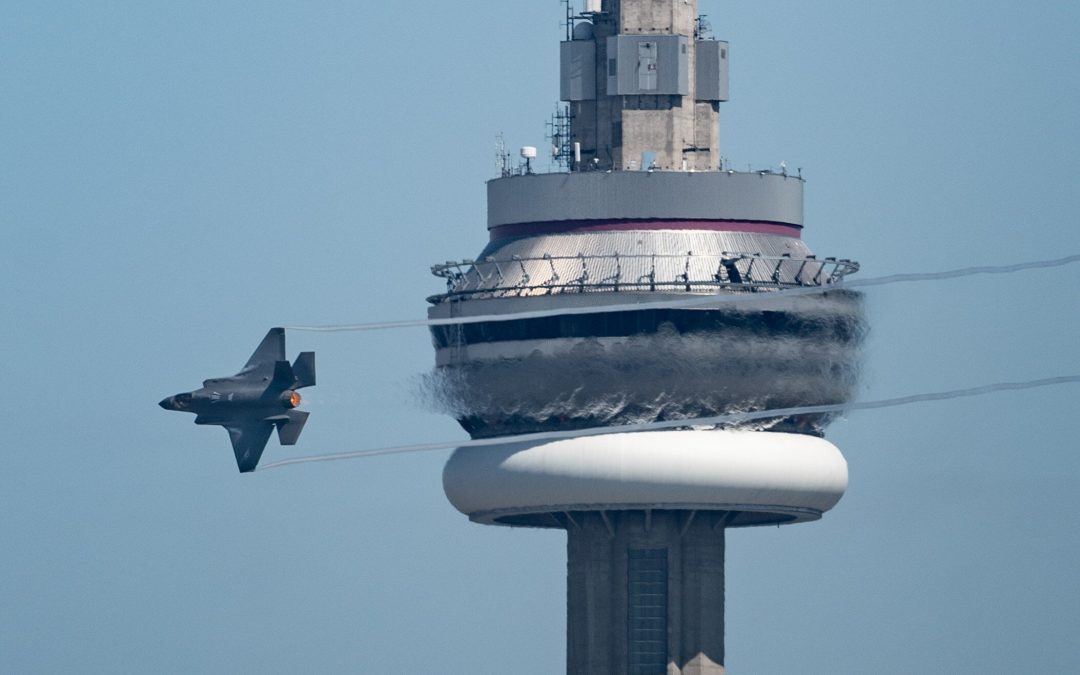 The Government of Canada has finalized an agreement with the U.S. government and Lockheed Martin to acquire 88 F-35 Lightning II fighter jets for the Royal Canadian Air Force (RCAF). Valued at C$19 billion ($14.3 billion), the deal also includes associated equipment, sustainment setup and services and the construction of fighter squadron facilities in Bagotville and Cold Lake. Aircraft deliveries are expected to begin in 2026 with fleet full operational capability slated for between 2032 and 2034.

“Canada is our friend and a close ally. Their decision to procure almost 90 jets underscores the value of the incredible F-35 Lightning II,” said F-35 Joint Program Office program executive officer U.S. Air Force Lt. Gen. Mike Schmidt. “The F-35 is the best in the world, providing unmatched interoperability to America, Canada and the additional 15 nations that have selected the fighter.”

As previously reported by AVweb, Canada announced last March that the F-35 was its top-ranked choice for the competitive Future Fighter Capability Project (FFCP), which was launched in 2017 with the goal of replacing the RCAF’s CF-188 Hornet fleet. Other FFCP entrants included the SAAB Gripen, Boeing F/A-18 Super Hornet, Dassault Rafale and Eurofighter Typhoon. Canada is one of eight original participant-countries to sign on to the Joint Strike Fighter Program, which resulted in the development of the F-35.