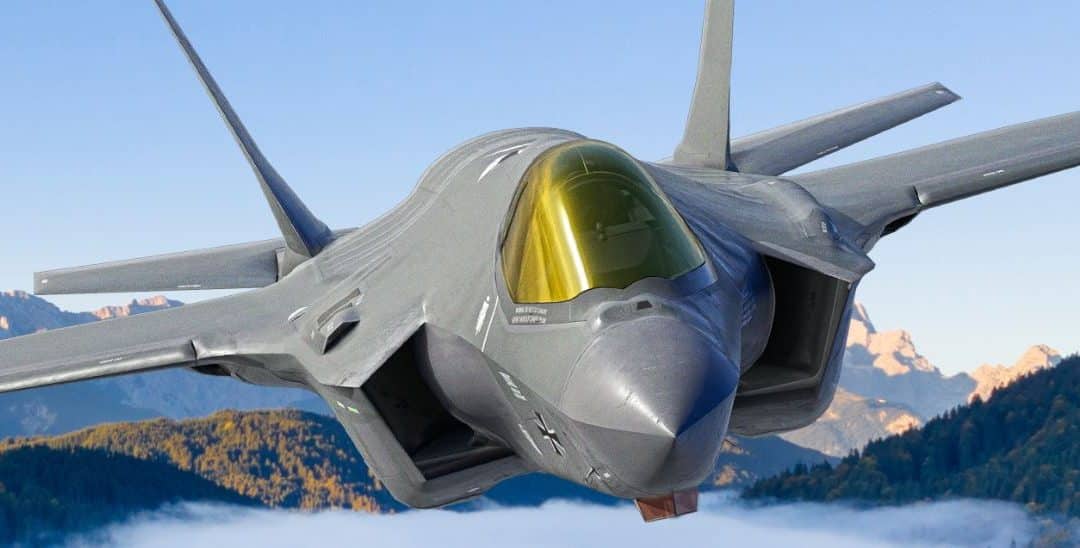 The purchase marks the largest investment in the Royal Canadian Air Force in 30 years, according to Canadian National Defence Minister Anita Anand.

“This project will ensure that our aviators have the tools they need to defend Canada,” Anand said.  “It will ensure our ability to defend the second-largest airspace in the world including the Canadian Arctic, [and] will help us meet our commitments with NORAD [North American Aerospace Defense Command] and NATO [North Atlantic Treaty Organization], and will enable Canada to deal with new and emerging threats.”

The $19 billion purchase is set to include associated equipment, sustainment set-up services, and construction of Fighter Squadron Facilities in Bagotville and Cold Lake, the Government of Canada said.

Credit: The Department of National Defence

Construction of infrastructure is set to begin this year, with the first aircraft deliveries planned in 2026, it said.

“The selection of F-35 strengthens allied airpower in Canada, North America and around the world,” Bridget Lauderdale, Lockheed Martin’s vice president and general manager of the F-35 program, said in a statement.

Currently there are more than 890 F-35s in operation from 37 bases around the world, according to Lockheed Martin.