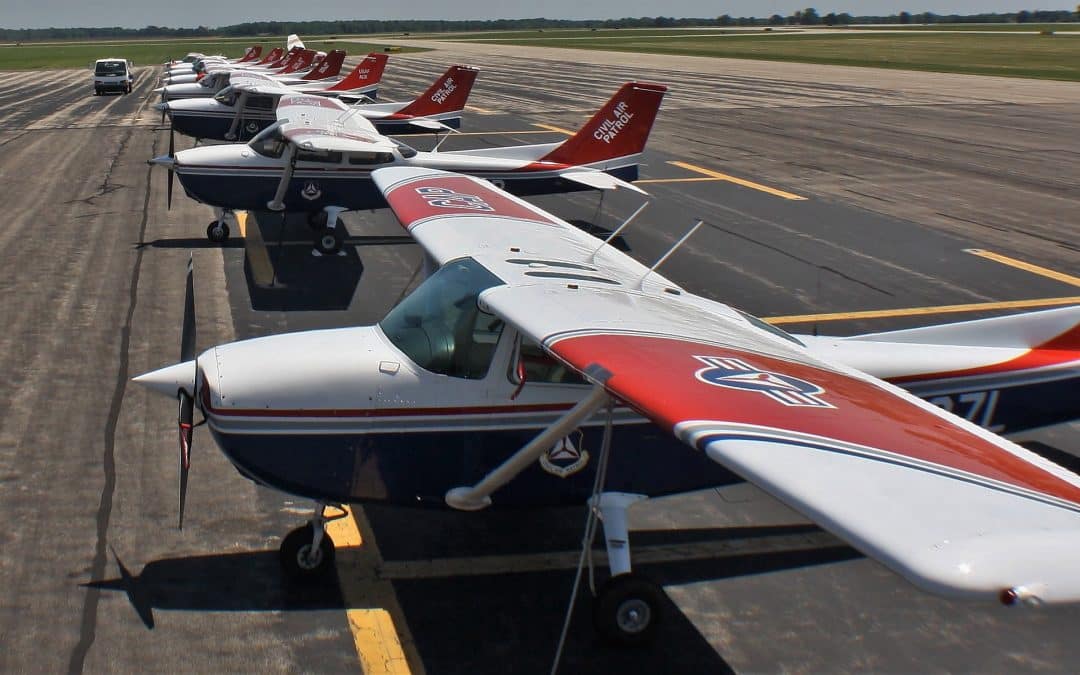 Dozens of Civil Air Patrol (CAP) aircraft will soon be equipped with SiriusXM Aviation Weather and information services through a new partnership between the U.S. Air Force’s volunteer auxiliary and the satellite radio company.

CAP, which has 58,000 volunteers, operates the world’s largest fleet of single-engine aircraft for the purpose of search and rescue and disaster response, as well as for aerospace education and youth aviation initiatives, according to the organization.

The partnership agreement to provide weather capabilities on new and existing aircraft expands the use of SiriusXM beyond the more than 200 CAP aircraft currently equipped with the service, to 36 new aircraft, according to a CAP spokesperson.

“The 36 new aircraft we purchased from Textron already have the Garmin GDL 69 installed and we currently have 221 aircraft in the fleet equipped already,” CAP spokesperson Randy Bolinger told FLYING in an email. “This partnership with SiriusXM gives us the capability to essentially equip more aircraft for less money.”

The partnership extends to 36 aircraft purchased by CAP in fiscal year 2022 that will be delivered throughout 2023 and 2024:

“SiriusXM’s satellite-provided weather service is an ideal tool for Civil Air Patrol missions,” Michael Nunemaker, chief of safety for CAP, said in a statement. “SiriusXM Aviation is especially valuable as a part of our strategic weather information toolset where ground-based services may not be able to provide the weather information our pilots need to make decisions.”